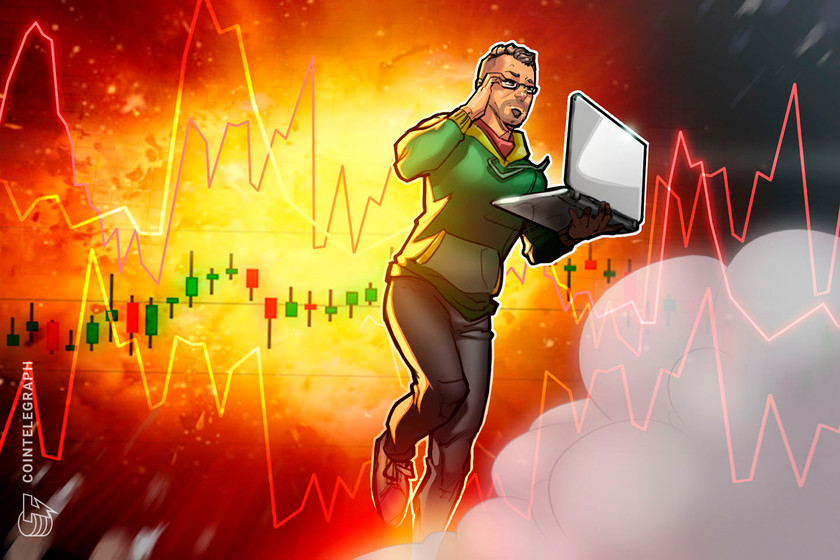 AXS may form a death cross between its 20-day and 50-day exponential moving averages, despite the latest rebound.