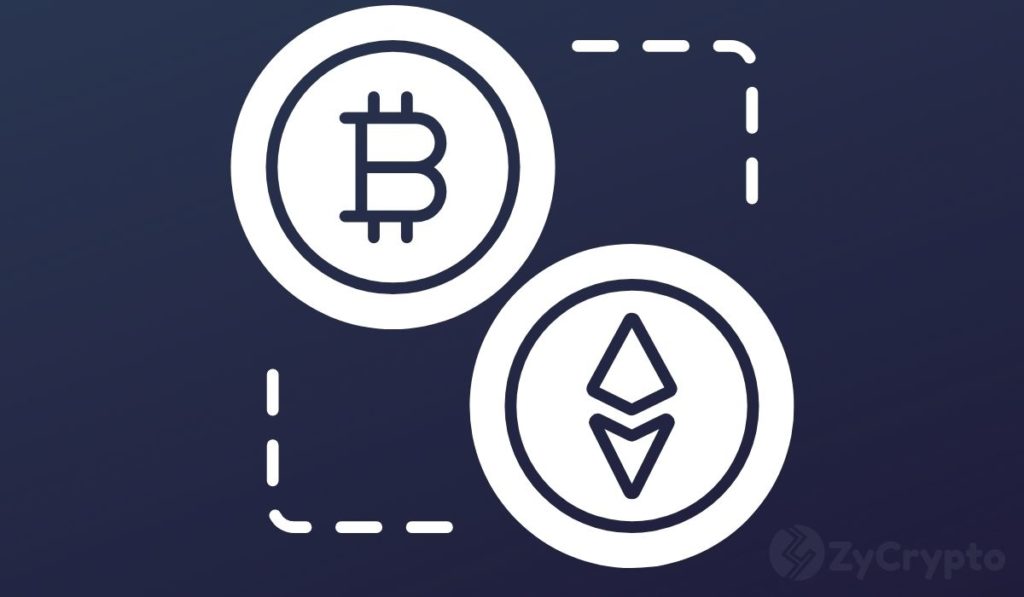 Barry Sternlicht has bared his mind on the status of cryptocurrencies, tipping them over traditional investment choices like gold and silver. The 60-year-old investor overlooks the volatility of the asset class and forges ahead in his quest to diversify his portfolio.

In an interview with CNBC, Barry Sternlicht revealed his stance on cryptocurrencies, saying that he owned both Bitcoin and Ethereum. The Starwood Capital founder opined that they are great for diversification and cited Michael Novogratz’s previous comments on the show.

The billionaire puts cryptocurrencies ahead of gold and silver, based on their range of uses. He says that “gold is kind of worthless,” and aside from being a store of value, their industrial use is minor. Apart from gold’s limited use, he cites the printing of fiat money by governments “now till the end of time” as part of the reasons why he made the switch to cryptocurrencies. For him, cryptocurrencies are “a finite amount of something and it can be traded globally… that the world has accepted as a substitute for gold.”

It’s Not All Rosy

While Sternlicht hailed the opportunities cryptocurrencies offer investors, he was also quick to point out some of their flaws. He notes that their inherent volatile nature was a source of worry for investors. Bitcoin took the biggest hit from his comments as he described the largest cryptocurrency as a “dumb coin and has no real purpose other than a store of value.”

Although his comments may be construed as a bit over the top, he goes on to call Ethereum a “programmable bitcoin”, hinting that it could have a more diverse use case over Bitcoin. Since Bitcoin launched in 2009, several networks have sprung forth seeking to improve blockchain technology like Solana, Cardano, and Polkadot.

Several investors that made their fortunes from traditional markets are beginning to make their foray into cryptocurrencies as the asset class transforms from the fringes to the mainstream.

How to nest 4 GPUs with RaspberryPi 4?

currently i’m trying to nest 4 Gpus with my Raspberry Pi 4 Model B RAM 8GB. could anyone told me how to do it ? i would to use Raspberry Pi to Mining Crypto.

currently i’m trying to nest 4 Gpus with my Raspberry Pi 4 Model B RAM 8GB. could anyone told me how to do it ? i would to use Raspberry Pi to Mining Crypto.