THE SUPREME TEAM: Biden To Raise A Coalition Of 30 Countries To Combat The Illicit Use Of Cryptocurrencies 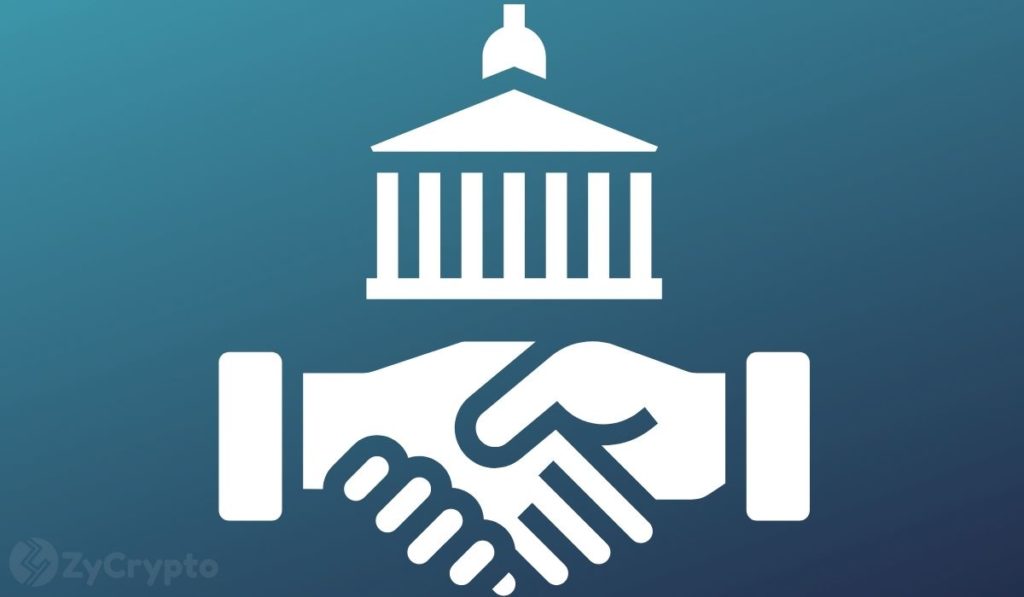 Biden’s administration is set to create a coalition of 30 countries to stifle the effects of ransomware, the illicit use of cryptocurrencies, and several allied matters. The surge of these attacks has made ransomware a top security concern for the White House with several agencies working in synergy.

The Coalition vs Cybercriminals

On Friday, President Biden disclosed to the press that the US will convene a meeting of 30 countries to address the growing threats posed by ransomware. The meeting is scheduled to take place later this month and will involve top security officials of designated countries.

According to the President’s statement, the coalition’s goals will be to foster cooperation between member states and law enforcement agencies, “stemming the illicit use of cryptocurrency and engaging on these issues diplomatically”. Reports trickling in suggest that the organization might be called the Counter-Ransomware Initiative and the first meeting is billed to be held virtually.

The intensity of the threat was encapsulated by National Security Adviser, Jake Sullivan saying that “cyber threats affect the lives and livelihoods of American families and business” while security agencies utilize “whole-of-government effort to deter and disrupt cyberattacks. President Biden noted that the fight against ransomware will not be easy and will require the cooperation “of every American and every American company in these efforts.”

An attempt at collaboration with Russia was attempted in June where President Biden implored Russian President Putin to intensify efforts at fishing out cybercriminals operating out of the country. Despite these efforts, cyber-attacks have continued leading US officials to remain skeptical about the Kremlin’s intentions.

Cryptocurrencies At The Heart Of It All

Key denominators underlining recent hacks in the US are cryptocurrencies as they are used to receive ransom from targeted companies. The largely anonymous nature of the transactions serves as an incentive for bad actors to rely on them to facilitate their illicit operations.

In May, Colonial Pipeline, a US oil pipeline system fell victim to a ransomware cyberattack with DarkSide widely believed to be the key suspects. The hackers were paid the sum of $4.4 million in BTC but the Department of Justice revealed that it had successfully tracked and recovered 63.7 BTC which is worth around $2.3 million.

Ransomware attacks operate by hijacking the victim’s data, encrypting it, and rendering it unreadable until a ransom is paid to decrypt them. They are usually triggered through the use of a Trojan that wears the cloak of a legitimate file but when downloaded turns out to be malware.