Amid the waves blowing around the incoming Polkadot (DOT) parachain slot auction, Binance exchange has also announced that they are ever-ready to support the Polkadot’s parachain event.

Meanwhile, Binance didn’t officially give the exact day and time that it will start the event. At the moment, the only news we have is that the team aims to start the parachain event in November.

To clarify, Binance intends to do its part and what it can to help influence Polkadot towards achieving its ecosystem development milestone. In turn, doing this will also push up the growth and adoption of the Polkadot parachain slot project to the mainstream.

Also, for further info about the event, the Binance team noted that they will keep their eyes on it and provide the community with more updates.

Bitcoin price action steadies after losing almost $6,000 on Nov. 26 as winners and losers from the coronavirus-‘Nu’-variant scare emerge. 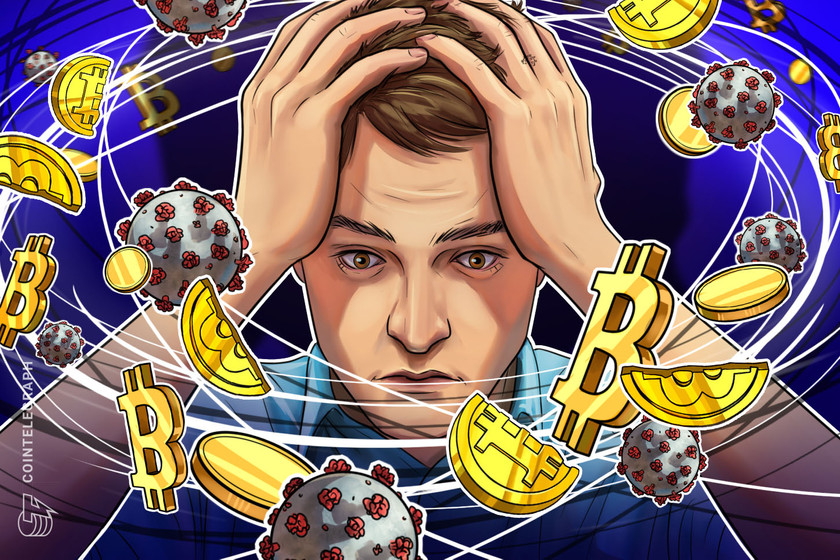 Bitcoin price action steadies after losing almost $6,000 on Nov. 26 as winners and losers from the coronavirus-‘Nu’-variant scare emerge.