Bitcoin, Ethereum Technical Analysis: BTC Back Above $20,000 as Cryptos Rebound

Following a weekend trading below $20,000, bitcoin rallied by over 10% on Monday to recapture this level. Cryptocurrencies were mainly in the green to start the week, as bulls seemingly bought the weekend’s dip. ETH was almost 15% higher in today’s session.

Bitcoin rebounded from recent drops to start the week, as prices were once again trading above the $20,000 level.

This rally saw the world’s largest crypto token regain momentum, after falling to its lowest level since December 2020 over the weekend.

Despite today’s gains in price, BTC still remains in a downward slope, and is down 15% from its value at the same point last week.

As of writing, prices are now trading close to a recent support point of $20,500, as bulls chose to secure gains, rather than hold onto positions following earlier highs.

This coincided with the 14-day RSI hitting its own resistance level at 29, which has historically stifled attempted rallies in price.

ETH was trading below a key level over the weekend, however it also managed to surge in today’s session.

ETH fell to a low of $885 during the weekend, which is the lowest point prices have hit since January 2021.

Similar to BTC, ethereum encountered a stumbling block in today’s session, as bulls fled their positions as the RSI reached a point of resistance.

This is the 30.20 ceiling, and this coincided with another resistance around the $1,150 point, which has seemingly acted as an exit zone.

As of writing, prices are currently trading at $1,130, which comes as bulls avoided remaining in trades close to these areas of uncertainty.

Will ETH fall below $1,000 at any point this week? Leave your thoughts in the comments below.

I’m not 100% sure how to describe my issue, total noob following the BlindAuction solidity tutorial and stuck unable to compile. any help is much appreciated. 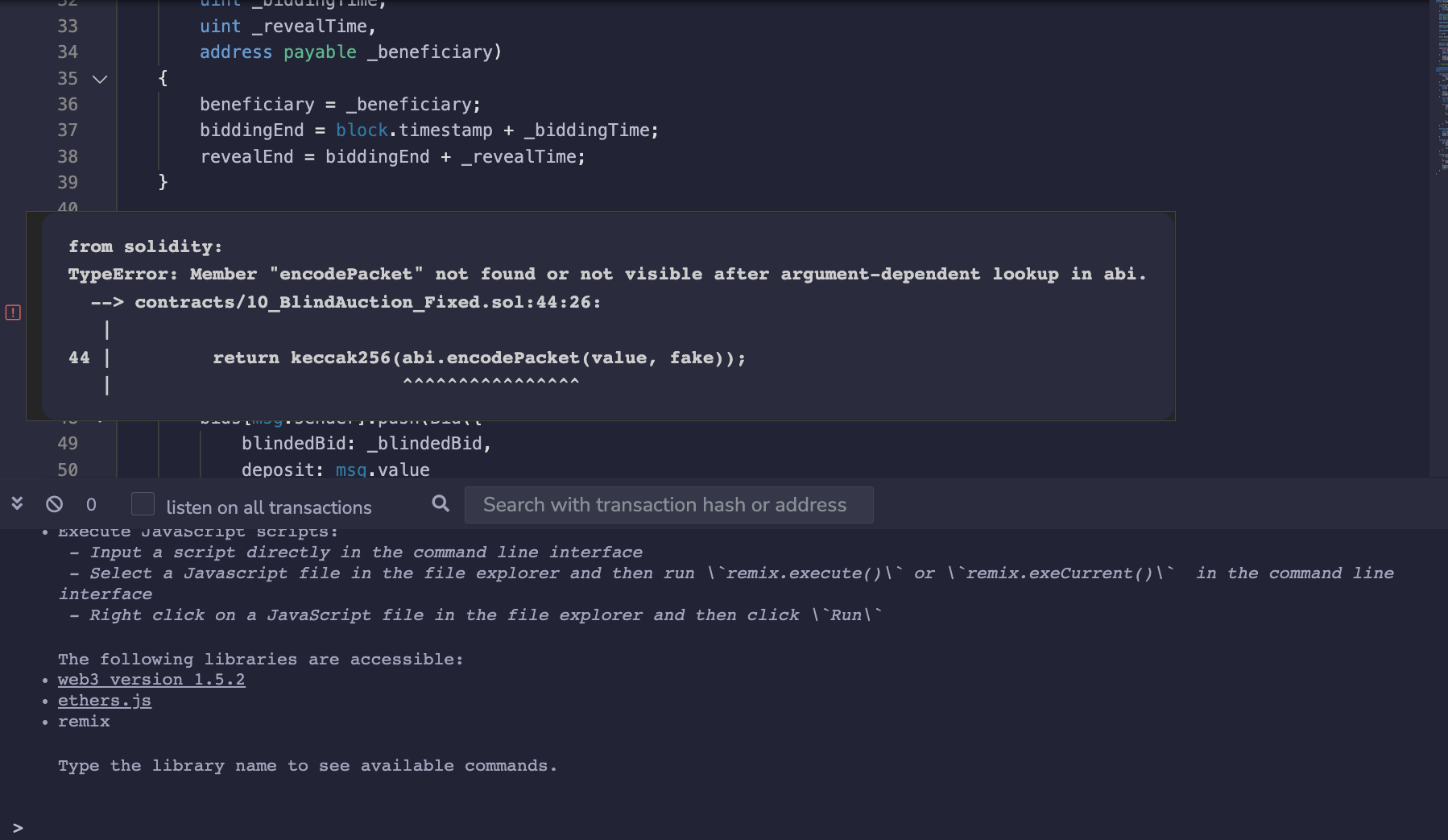 Bitcoin, Ethereum Technical Analysis: BTC Back Above $20,000 as Cryptos Rebound