Ethereum dropped below $1,300 on Thursday, as markets continued to react to the U.S. Fed’s latest decision to raise interest rates. Following speculation of a 100-basis-point hike, the Federal Reserve hiked rates by 0.75%, as it continues to struggle against rising consumer prices. Bitcoin also declined, moving close to the $18,000 level.

The Fed opted to increase interest rates by 75 basis points on Wednesday, with Chair Jerome Powell hinting at further moves, stating, “In my view, there’s a way to go.”

Looking at the chart, the move saw bitcoin fall marginally below a support point of $18,300, with bulls reentering shortly after, sending prices higher.

Prices may see some volatility however, as the 14-day relative strength index (RSI) has collided with a ceiling at 42.00, and if held, we could see bitcoin once again below $19,000.

Like bitcoin, ethereum (ETH) saw its price decline following the Fed’s decision to hike rates, with the token falling below $1,300.

In what is another similarity with BTC, the decline in price saw ethereum collide with a floor of $1,230.

Bulls have since moved to lift the token higher, with the world’s second largest cryptocurrency trading at $1,307.80 as of writing.

The current price is close to a key resistance point of $1,315, and this comes as the RSI also nears a ceiling of its own.

Should ethereum bulls intend to move prices beyond this resistance above, the index, which is currently tracking at 37.67, will need to also move past a reading of 38.00.

Following yesterday’s announcement, can we expect crypto prices to rally in the coming days? Leave your thoughts in the comments below. 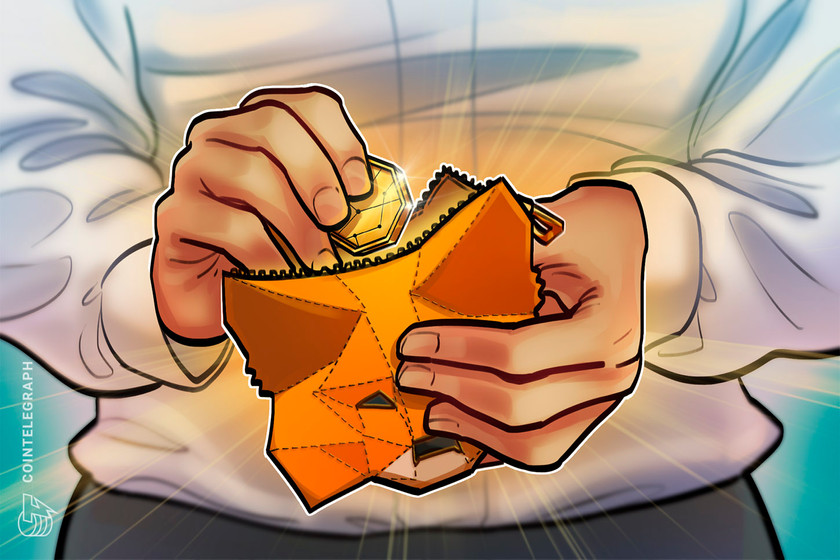