The bear market weeds out unnecessary frills and enables legitimate projects to stand out but also cripples portfolios of investors, both big and small. The ongoing market conditions are no different. But one vertical that market participants remain bullish on is – blockchain games and metaverse projects.

According to DappRadar’s report, blockchain games have sidestepped the ensuing bear market and instead ramped up their count by 9.51% in the second quarter of the year. In fact, $2.5 billion were invested in both Q1 and Q2.

June will go down in the history as the worst month for the industry, and even the blockchain gaming space felt the pain registering the lowest per month investment with only $500 million. Weighing on the latest figures, DappRadar’s CEO Skirmantas Januskas commented,

The report highlighted a decline of 7% in users’ wallet (UAW) activity since Q1. This essentially indicated that users continue to engage with blockchain decentralized applications at roughly the same rate as before the Terra implosion. Simultaneously, the amount of gaming-associated NFT transactions have taken a hit by 51% since Q1. The sales volume has also fallen by 82%.

Besides, the total number of transactions sent to the smart contracts of the gaming sector is way higher than other categories such as DeFi, gambling, exchanges, and marketplaces. Throughout this month as well, transactions in gaming have managed to stay above 24 million per day.

DappRadar revealed that Solana has attracted many NFTs and game developers. This trend can be attributed to low-cost transactions and efficient processing speeds. Despite multiple network outages, blockchain activity has increased by an astonishing 311%.

Owing to the “vibrant gaming community,” WAX has also seen significant traction. Since May, its blockchain activity has grown by 6%.

Demographic-wise, Decentraland holds most popularity in North America, as well as in countries like Austria, Germany, Iceland, Latvia, and Lichtenstein. Axie Infinity, on the other hand, has managed to allure users in Central and South American countries. Meanwhile, Sandbox has garnered popularity in China. The fantasy football game, Sorare has gained a foothold in countries like France, Italy, and Switzerland, as with many football fans across Europe.

How to resolve "Multisend should only be called via delegatecall" while calling gnosis multisend function? 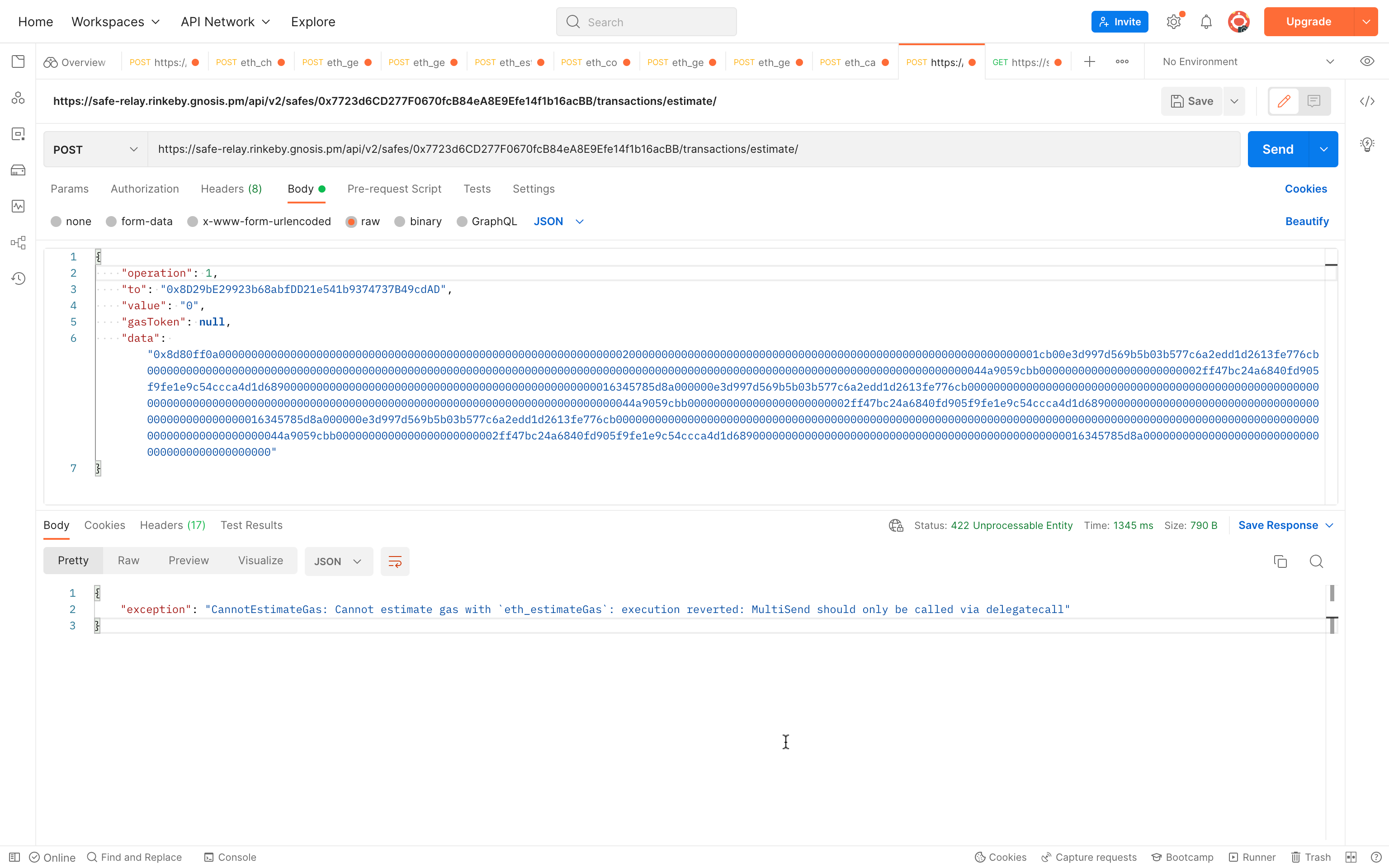