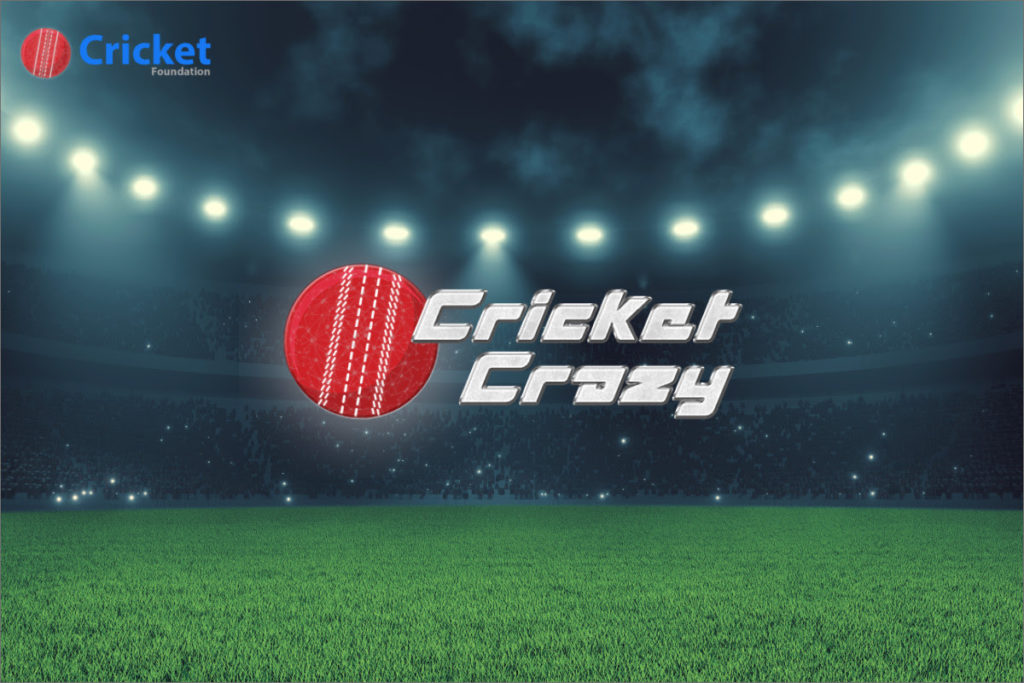 The Cricket Foundation, which connects the whole cricketing world digitally, will be giving away over 10% of the total circulating supply of its Cricket Token, $CRIC. This amounts to over $20 million to be distributed to fans and collectors through giveaways, contest rewards, and bounties on its maiden NFT platform, CricketCrazy.io.

Importantly, all these are geared towards community building and ecosystem development, as outlined in the foundation’s Whitepaper. The initiative also makes cricket truly decentralized with ownership that is distributed equally among fans, participants, and supporters.

Notably, CricketCrazy.io was launched on Sept. 15, 2021, at a Virtual Press Conference. The Cricket Foundation, a Singapore-based blockchain platform built by the cricket community, developed the marketplace. CricketCrazy.io has renowned persons in the list of its founding members including former Indian Cricketer and current Talent Scout for Mumbai Indians, Parthiv Patel.

Currently, the platform’s reward pool is worth over 50 million CRIC tokens all to be won in various contests. More digitized iconic moments will be added with time, adding on to the collection of over 20,000 cricket NFTs.

Moreover, CricketCrazy.io is integrating a gaming experience within it. There is over 50 million CRIC token to be won from various challenges on the platform. The first two challenges have already gone live. In the future, the network will launch three new ‘Play and Win Games’.

Others founders of the NFT marketplace include V.V.S. Laxman, Wasim Akram, RP Singh, Piyush Chawla, and Deep Dasgupta among many others. The latest to join in is Coingape, and Wildfire Sports, to mention a few. 2-3 members join the platform every day.

Over time, the Cricket Foundation looks forward to building a number of applications and uses for the cricket ecosystem powered by the CRIC token. These include merchandising, ticketing, eSports, gaming, fan tokens and management, and licensing rights management among others.

Presently, the platform has signed in 120+ partners from the cricket ecosystem such as players, clubs, associations, game developers, and business partners. The number of users exceeded 50,000 even before the platform’s launch, with a current 60,000 followers on social media.

Additionally, the native CRIC token has been successfully listed on Bitbns and Latoken exchanges, and will soon be listed on additional exchanges. Other than acting as a governance token, CRIC is the platform’s medium of transaction. The token also maintains the security and integrity of the Cricket Blockchain platform.