Crypto Is ‘Not A Fad,’ Says Morgan Stanley CEO As Bitcoin Price Skyrockets Past $60,000

According to CEO of Morgan Stanley, James Gorman, cryptocurrencies, while not being a big part of the leading multinational investment bank’s services, are more than just “a fad.” The CEO stated that cryptocurrencies and Bitcoin in particular are not going away. He also adds that blockchain technology was “very real and powerful.”

He made the statement during the company’s third-quarter earnings call after an equity analyst asked how the bank planned to engage with clients regarding digital assets according to a Business Insider report.

For Gorman, the firm is not all out on cryptocurrencies as the client demand was not too big, but it was not completely ruled out as it was still being monitored by the bank.

“It’s just not a huge part of the business demand from our clients, and that may evolve, and we’ll evolve with it,” he said

It would also appear that one factor holding the firm back is the current regulatory uncertainty. Gorman noted that the bank was still watching the space to see how things played out with regulators.

Meanwhile, the bank under Gorman’s leadership has not taken a back seat in the cryptocurrency space. They have joined other institutional investors to champion Bitcoin adoption. Last month, they announced the acquisition of around 30,000 shares in Grayscale Bitcoin Trust that hold more than $30 billion worth of Bitcoin. The move has given them direct exposure to Bitcoin. According to reports, the move also makes them the second largest investor in Grayscale, behind only Cathie Wood’s ARK Investment Management.

Albeit, Morgan Stanley was not always in support of cryptocurrencies as earlier this year they issued a consumer warning about the asset class. The warning advised customers to be cautious with cryptocurrency investments as there were dangers lurking in the market. However, the bank has since then been increasing its own exposure to cryptocurrencies. Its total position in Grayscale is currently worth around $6.5 million.

The bank also offers its clients access to buying cryptocurrencies through various funds but does not directly trade digital assets.

Notably, Gorman’s comments are coming on the back of the phenomenal price performance of the cryptocurrency market and Bitcoin in particular. Bitcoin is currently up 25.3% in the last 14 days and is trading around $61,573. Market sentiment is also highly bullish for Bitcoin with market participants setting price targets as high as 6 figures before the end of the year. Current indications however are that Bitcoin may soon reclaim and surpass its previous all-time high of around $64,000 if the current trend continues. 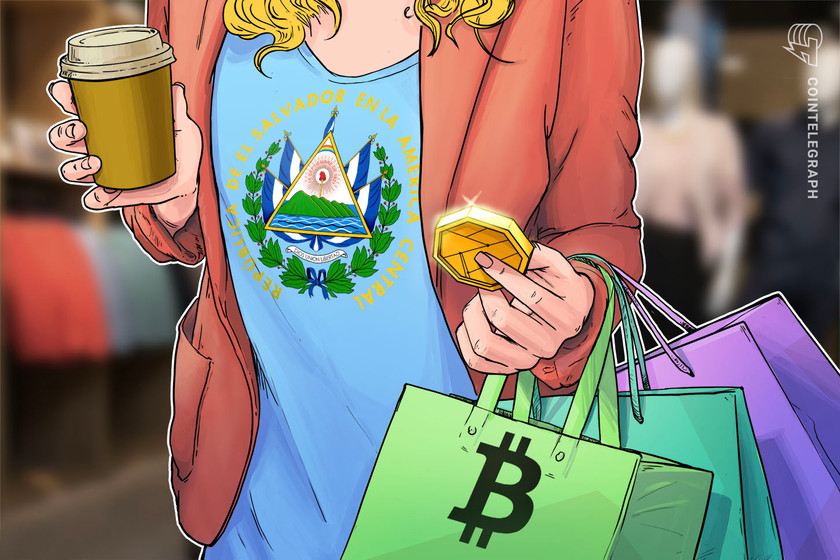 Crypto Is ‘Not A Fad,’ Says Morgan Stanley CEO As Bitcoin Price Skyrockets Past $60,000