CZ Corrects Coindesk’s Accusation of Do Kwon About Luna Crash

The collapse of Terra Luna (LUNA) was perhaps one of the worst events to occur in the crypto market ever since Bitcoin launched back in 2009. With this being the case, there is a large investigation underway to try to establish a chain of events leading up to the crash.

Now, Coindesk has released an article suggesting that the coin’s death spiral was initiated by a transaction activity of a wallet linked to the lead Terra developer. However, no clear motive for the activity has been identified yet.

This follows after an analysis completed by a South Korean blockchain analysis firm, Uppsala Security, which revealed that an Ethereum address, referred to as ‘Wallet A’ in the findings, helped push prices of UST off of its intended peg to the U.S. dollar.

According to the report released by the blockchain analytics firm, ‘Wallet A’ swapped over 86 million UST for USDC on May 7 – just after Terraform removed over 150 million UST from a liquidity pool on the crypto lending platform ‘Curve’.

Many of the big players in the crypto industry voiced their opinion over the LUNA crash and the project’s founder Do Kwon. One such person is the CEO of Binance, Chanpeng Zhao (CZ), who has actively criticized the project and its founder.

Based on our analysis, this report is wrong. Not defending Terra, I have criticized them heavily. Just pointing out a mistake. Cunningham’s law. The address in the article does not seem to belong to Terra.https://t.co/uXSeLTAfg7

However, CZ has recently tweeted that the Coindesk report is incorrect as ‘Wallet A’ may not actually belong to Terraform labs. CZ was also quick to point out that he is not defending Terra and that he was merely “pointing out a mistake”.

What are all about JasmyCoin as trading volume surges and price pumps?

JasmyCoin gained more than 9% on Monday, The protocol announced it is launching Metaverse 2.0 this month. JASMY met resistance at $0.01. JasmyCoin JASMY/USD is a utility token of the Ethereum blockchain. The coin is native to the Jasmy platform. The blockchain network allows individuals to control their personal data in a “data locker.” They::Listen 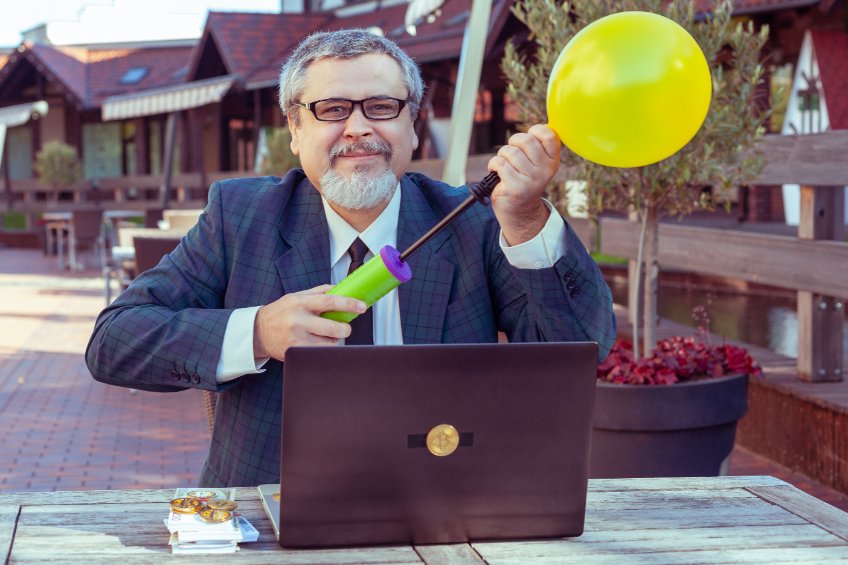 JasmyCoin JASMY/USD is a utility token of the Ethereum blockchain. The coin is native to the Jasmy platform. The blockchain network allows individuals to control their personal data in a “data locker.” They can then share it with entities willing to pay for it.

JasmyCoin was the talk of retail traders on Monday. The token had surged by nearly 10% in 24 hours. The trading volume had jumped by more than 220% in the same period. At the time of writing, JASMY was trading at $0.01. The price is, nevertheless, significantly below $1.25 when it started trading on February 10, 2021.

JASMY’s gains are connected to an announcement that was made on June 29. The protocol said that it was launching Metaverse 2.0 on July 15. The network said the launch includes two important updates. The first is Block Identities for People, and the second is a Browse Jasmy Metaverse. Jasmy said that the metaverse would support DeFi and NFTs. It also includes GameFi, SocialFi, IoT, innovative eco-systems, and new collaborative models.

Technically, JASMY has met resistance at $0.01 after the gains in the last 24 hours. The price is in the overbought region as the trading volume surged. However, moving averages joined the support, in line with the bullish move. JASMY could go lower after meeting resistance. We encourage investors to buy in the short term once the price retraces to the moving average. JasmyCoin must clear $0.01 to rise to the next resistance at $0.012.

Jasmy announced it is launching Metaverse 2.0 on July 15. The token surged 9% on Monday. The price has met resistance and could slide back.

The post What are all about JasmyCoin as trading volume surges and price pumps? appeared first on CoinJournal.

CZ Corrects Coindesk’s Accusation of Do Kwon About Luna Crash