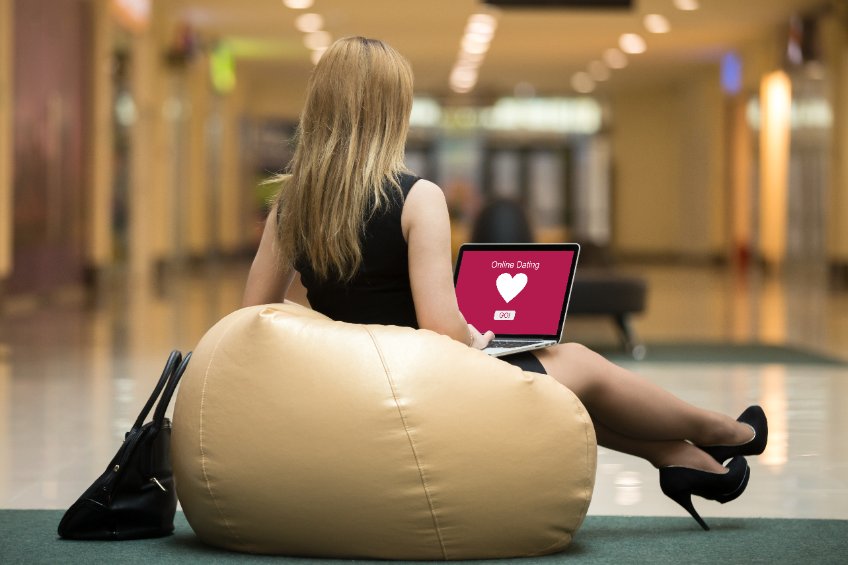 Dating.com’s metaverse project on Decentraland is the first in the dating sector.

Dating.com, a subsidiary of global social discovery company Dating Group, has opened the first-ever dating site in the metaverse, according to an announcement seen by CoinJournal.

The company, which counts more than 30 online dating sites and has offices cross seven countries, said the debut of its virtual reality dating space is a nod to its flagship platform’s innovativeness.

The metaverse project could see Dating Group add to its more than 73 million registered users on Dating.com and other sites, including Dil Mil, Cupid Media and DateMyAge

Dating.com’s virtual love platform is designed in Decentraland, a leading metaverse platform where unique infrastructure has been set up to create an atmosphere of love.

As well as interactive activities for singles, a gift giving feature has been enabled to allow couples gift NFTs to mark their love.

The virtual reality platform, which works with avatars could resonate massively with people as they can explore and nurture connections without the prejudice that can sometime be experienced in the physical world – basically, “materialistic, superficial factors or judgments” likely to impact people in the real world are removed.

This can then allow for relationships to grow based on things such as personality and shared values. All the while without the nagging fear of whether one is wasting time or money as is often the case with in-person dates.

‘Wedding of the year’ in the metaverse

As per Wednesday’s announcement, the launch of the dating site this Friday will include a “wedding of the year” involving three real-world couples.

To celebrate the pioneering move, Dating.com plans a grand blockchain matrimony, with the virtual marriage ceremony bringing together lovebirds who first met on the site. The newly-weds will get NFT certificates as proof of their marriage – which will also be witnessed by family, friends and an officiant.

Dating.com says its website that those looking to win a wedding in the metaverse can submit applications by 22 September.

C Capital – a company established by Hong Kong billionaire Adrian Cheng – reportedly intends to raise $500 million to invest in digital currencies, credit, and private equity over the next year and a half. The firm thinks the cryptocurrency market has already bottomed, meaning that delving into it now is the perfect timing. ‘When::Listen

C Capital – a company established by Hong Kong billionaire Adrian Cheng – reportedly intends to raise $500 million to invest in digital currencies, credit, and private equity over the next year and a half.

The firm thinks the cryptocurrency market has already bottomed, meaning that delving into it now is the perfect timing.

‘When People Are on Defense, We’re on the Offense’

According to a September 21 coverage by Bloomberg, C Capital plans to introduce a $200 million blockchain fund and distribute approximately $300 million into private equity and private credit strategies in 2023.

Ben Cheng – Chief Executive Officer and President of the company – believes the crypto winter has started to loosen its grip, which means that the current environment is perfect for fresh investments to “yield best results.” Contrary to many entities that prefer to stay away from the digital asset market at the moment, Cheng said:

“When people are on defense, we’re on the offense.”

Established five years ago, C Capital is not a newbie in the cryptocurrency sector. Over the past several months, it has invested around $1 billion in digital assets and credits, while its hedge fund’s primary focus is on crypto trading. Cheng revealed that the firm rejected the participation of other firms and angel funds in it at a seed stage because those had limited benefits.

Throughout its existence, C Capital has invested in over 60 businesses, including the popular blockchain gaming company Animoca Brands.

Is it Time for a Bull Run?

The prolonged bear market in 2022 has vaporized much of the investors’ interest in cryptocurrencies, while most prominent institutions prefer to stay away from the asset class when prices are down.

Still, some expect this cycle to be over soon, which could propel a price expansion and possible profits for those that have entered the market at its low levels.

At the beginning of the month, Dan Morehead – Chief Executive Officer of Pantera Capital – opined that “bitcoin is on to the next leg of a rally.” However, he could not give a precise timeline of when the prices of most digital assets will head north again:

On the other hand, Mark Yusko – CEO of Morgan Creek Capital Management – thinks the next bull run will occur sometime in 2024, fuelled mainly by the BTC halving.

It is worth noting that the crypto market, more specifically Ether’s valuation, was expected to revive a bit after “The Merge,” which happened last week. Nonetheless, it turned into a “sell the news” event as ETH is down around 20% since the transition into PoS.