Citing “hostile market conditions,” Bancor Network has halted its Impermanent Loss (IL) Protection to its liquidity providers (LPs). The decentralized exchange has also voted (through its DAO) to discontinue rewards on its mainstay liquidity pools.

Typically, LPs accrue mining rewards and swap fees, other than possible “HODL” rewards when the price of a token(s) shoots up. However, in the event LP tokens fall to a lower price than when they first purchased them, then an impermanent loss is said to occur.

To hedge its users against what it called “crypto’ silent killer,” Bancor implemented IL insurance in November last year.  It was one of the new features installed when it launched version 3.

With the current market conditions, Bancor says it has now noticed the occurrence of “anomalies, if not manipulative behavior.” Liquidity mining rewards are now double what they cost before, causing IL to the network. Additionally, compensating impermanent loss requires new BNT tokens, which only hurts their price.

Aside from that, Bancor says it has also suffered from the recent pull away of two major centralized liquidity providers. Following their insolvency, the LPs were forced to liquidate and withdraw their BNT tokens to cover their liabilities. Even more, an anonymous entity is planning to short BNT tokens on a separate exchange.

As much as Bancor says the worst dumpings are behind, it maintains that the pause “should give the protocol some room to breathe and recover.” Meanwhile, discontinuation of the “unnecessary” liquidity mining rewards will ensure the yields exclusively come from transaction fees.

For now, the insurance pause awaits approval by the Bancor DAO. Bancor says the measure is a temporary one, promising restoration to normalcy “as the market stabilizes.”

Meanwhile, other activities on the protocol will continue as before. Users can withdraw their funds at will, but this will require them to move their assets to V3. New LPs cannot, however, make deposits to “prevent confusion” in case they are unaware of the insurance pause.

Naturally, crypto users took to Twitter to voice their frustrations with these decisions. @cobie said the move only showed IL insurance was somehow pointless since it disappears when most needed. @ChainlinkBrit called it out as “another house of cards protocol waiting to fall.”

what is the point of impermanent loss protection if it just disappears when u most need it LOL pic.twitter.com/GAJyhr6Tib

The case of the Bancor protocol, yet again, brings to light the weakness in the design of some DeFi platforms. High-yield earning platforms Celsius and Babel Finance halted withdrawals, while Finblox capped them. Meanwhile, Three Arrows Capital, a major investor in some of these DeFi projects, is on the brink of insolvency.

Binance’s CEO reveals that the exchange has a large cash reserve despite the reversal of fortunes in the market. The exchange disclosed that it will be willing to lend a helping hand to crypto companies in financial distress.  Binance’s strong financial position is a result of shrewd business practices even at the highs of the::Listen 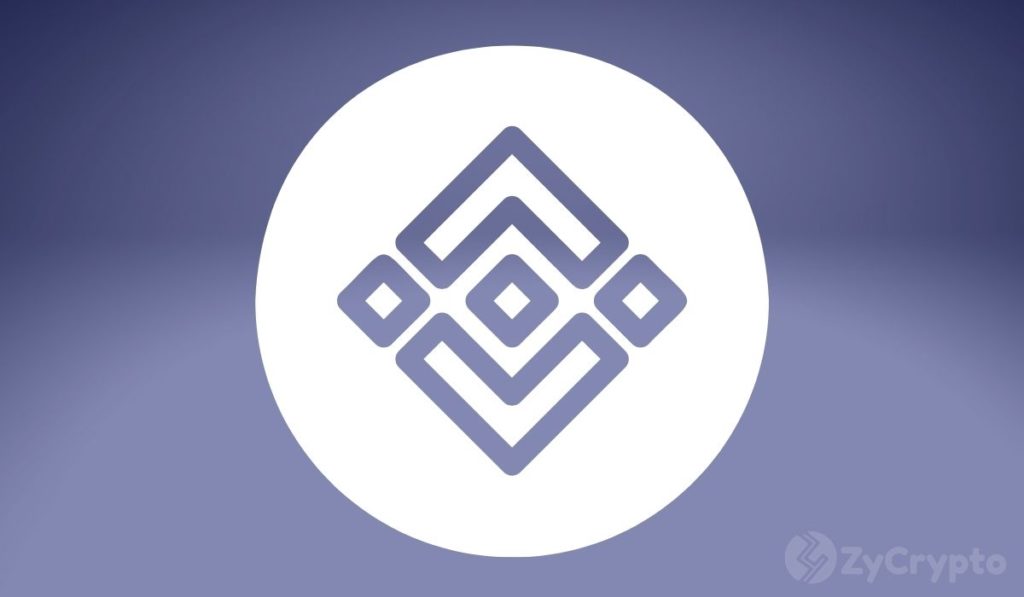 The largest exchange in the world is cruising in the face of the carnage that has rocked the cryptoverse. As other crypto firms cut their losses, Binance is willing to aggressively expand its workforce and bail out troubled companies.

Binance plays the role of the crypto lifeguard

In a live interview with Yahoo, Changpeng Zhao, CEO of Binance revealed that the crypto exchange is holding up well despite the blistering crypto winter. He told the podcast’s hosts that Binance has “large cash reserves” and is in talks with up to 50 struggling crypto companies to help them survive the bear market.

Zhao added that apart from helping troubled firms, the exchange will be looking to increase the size of its workforce by adding 2,000 new staff before the end of the year. He argued that the bear market is perfect for hiring new talent because there is less competition from other firms offering “ridiculous salaries” for talent.

“We don’t have any debts,” said Zhao. “We’re still profitable and not that many people owe us money. We have pretty good debt control.”

Binance’s healthy balance is a move away from the realities of several crypto firms straining under the weights of falling asset prices. However, Binance’s financial position was not an accident as the firm was shrewd in its dealings during the bull markets. The exchange did not splurge on exorbitant marketing campaigns like buying the naming rights of sports centers or on Super Bowl ads.

Apart from showing financial restraint, Zhao disclosed that the exchange has a diversified income stream with stablecoins making up to 30% of the firm’s income which it relies on at the moment. “Many companies sort of expected that the bull market will continue indefinitely. Markets don’t do that,” he said.

The justification to help struggling firms

Zhao stated in a blog post early in the month that the firm has a sense of duty to protect players in the industry. He said the firm had to bail out the struggling companies even though it offers “no direct benefits to us or we experience negative ROIs”.

However, he was clear to make a distinction between firms that are worthy of being bailed and those that should be left to die. Bad projects with no product-market fit and those that acquired users through excessive marketing or Ponzi schemes “should not be saved.”

“Don’t perpetuate bad companies. Let them fail. Let other better projects take their place, and they will,” said Zhao. He advised consumers to educate themselves to be protected from bad projects in the industry and employ proper risk management and evaluate the fundamentals.