THE SUPREME TEAM: DeFi: Who, what and how to regulate in a borderless, code-governed world? 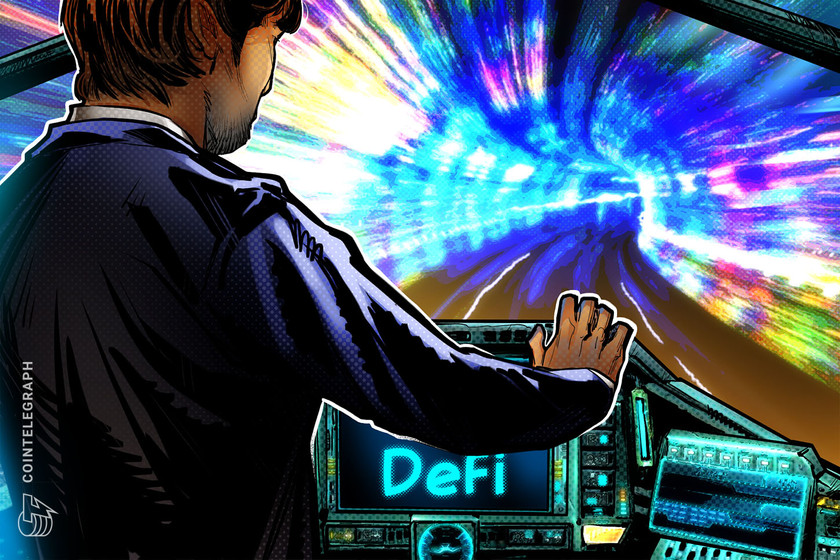 The decentralized, disintermediated and borderless blockchain networks challenge regulators, but DeFi is the future of finance.