THE SUPREME TEAM: Dogecoin Price Predicted to Pull Off a 1000% Spike! Here’s Why It’s Possible 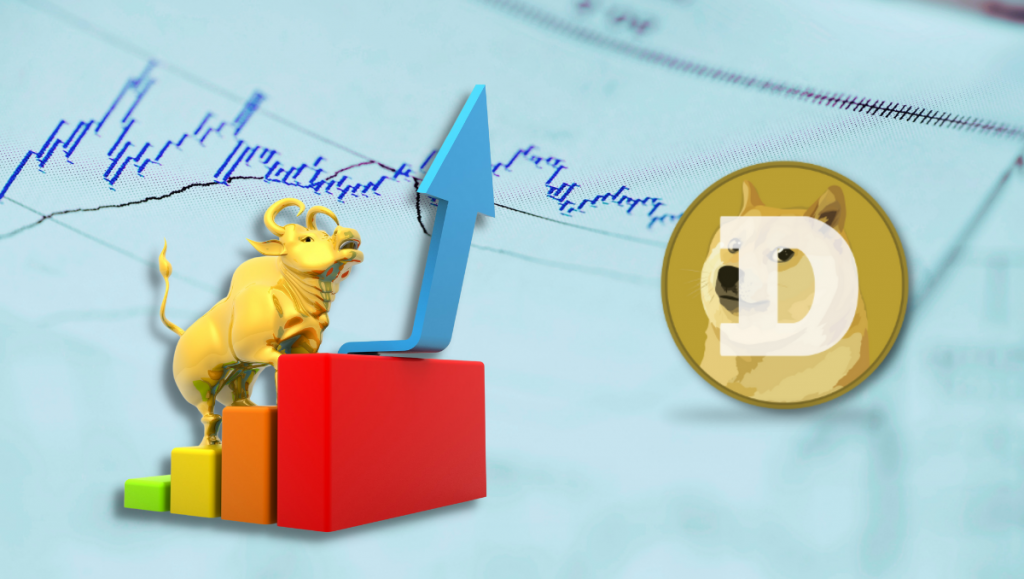 On Monday, cryptocurrency values were varied, with most of them trading lower, including XRP and Dogecoin. The price of bitcoin had risen past $55,000. In the last seven days, it has increased by about 15%. Ether was selling at $3,602, up 0.50 percent from the previous day’s price. XRP, Cardano, Polkadot, Stellar, Uniswap, Dogecoin, and …