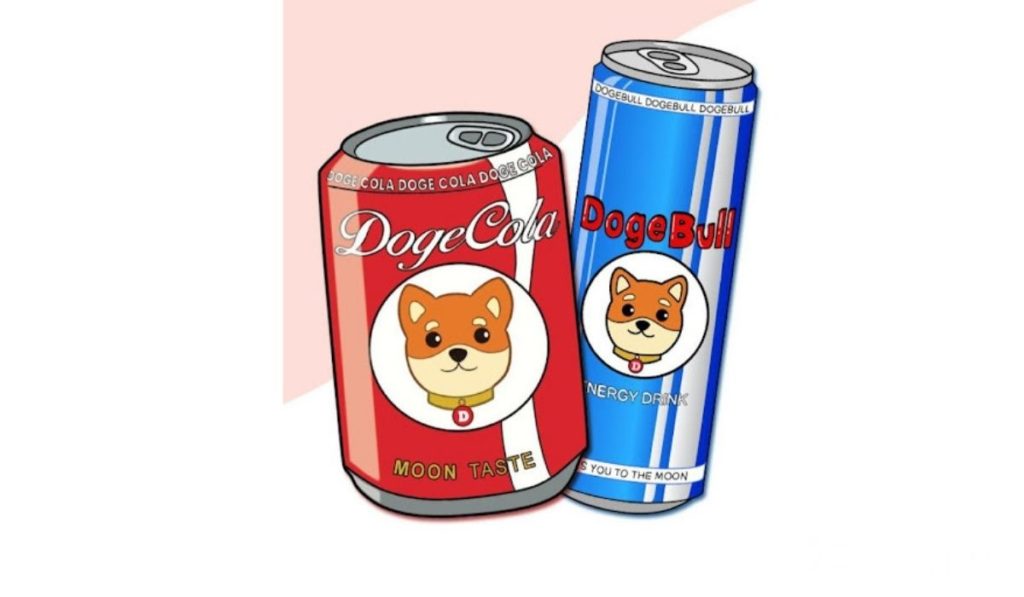 DogeCola, a trendsetting mix of cryptocurrency and soft drink that has garnered great popularity worldwide, recently launched its Sister Token “DogeBull.” Within minutes of its launch, DogeBull received the same attention as DogeCola, driving it to the hard cap of 500 BNB. More so, the token has been listed on major crypto platforms such as CoinGecko, CoinMarketCap, Trust Wallet, and even the Big One exchange. All these successes were attained in just 3 days of its launch, when it surged a massive 800%, an unrivaled feat in the history of cryptocurrencies.

Importantly, the DogeBull team developed a unique smart contract that conducts daily buybacks of the DogeCola token, then redistributes them to DogeBull holders. The move guarantees persistent positive price actions. It also ensures DogeBull holders receive reflections in addition to benefitting from the price hikes of the base token, whose price uptrend is assured at certain intervals.

There are many tokens that offer reflection, but most of these only operate in a single direction and do not possess the stability necessary for assured long-term returns. Such tokens even conduct buybacks and burn their tokens to regulate and pump prices. Regrettably, this strategy soon proves to be unyielding.

On top of that, DogeBull follows a simplified but efficient tokenomics that guarantees price stability besides decent rewards to holders. DogeBull holders with more than 200,000 tokens get 7% on every buy or sell order, which is then re-distributed to them in DogeCola tokens. Community members with more than the required tokes will reap automatic rewards to their wallets. The latter do not have to wait or claim their rewards on any portal.

Additionally, 7% of the transaction fees will be directed into DogeBull marketing. As the DogeBull team says,

“This will allow us to fuel our most ambitious projects in service to reward our community further while feeding the whole DogeCola Ecosystem.”

Finally, 1% of every transaction will be used in providing liquidity for PancakeSwap. In addition to further stabilizing the project, this will develop a higher price floor.

Of note, each buys and sells transaction attracts a 15% fee. Buy transaction fees will be used to back growth and marketing activities. Sell transaction costs have been implemented as an anti-whale mechanism preventing significant dumps. This also controls trading bots that attempt to enter high and exit law, thereby ensuring constant buybacks and keeping long-term holders from panicking.

This one-of-a-kind idea had not been conceived before. Its presence increases DogeBull price and will provide the required trading volume to positively impact the price of DogeCola. The token will soon be available on all major exchanges, according to its developers.

I have some bitcoin amount in my Multibit wallet. unfortunately i can not figure the password I put on it for transferring coins for the life of me despite trying all possible passwords i could think of. But i do have a back up copy of my private key and if you are familiar with::Listen

I have some bitcoin amount in my Multibit wallet. unfortunately i can not figure the password I put on it for transferring coins for the life of me despite trying all possible passwords i could think of. But i do have a back up copy of my private key and if you are familiar with multibit wallet you know upon backing private key it asks you to password protect your backup and i do have that password. so how can i impart this private key in another wallet and decompress it there? is there any wallet that can do it? I do appreciate your help and comment.