Authorities in Estonia are working on new legislation expected to stiffen the rules for the country’s cryptocurrency sector. The Baltic nation’s regulator for the industry is considering whether to revoke previously issued crypto licenses and restart authorization from scratch.

With only around 1.3 million people, Estonia is one of the least populated member states of the European Union and the Eurozone. However, the small nation has become a magnet for a large number of crypto companies attracted by the friendly regulatory regime it established a few years ago.

These firms process transactions for more than 20 billion euros, equal to over 40% of the cross-border transfers in the local banking sector, according to an interview with Matis Mäeker who heads the Estonian Financial Intelligence Unit (FIU). Only one in 10 companies has a bank account in the country.

The Estonia-licensed crypto businesses have at least 5 million customers around the world, Mäeker revealed speaking to the Eesti Ekspress newspaper. He added that more and more often the anti-money laundering agency identifies entities that have almost nothing to do with Estonia and its market.

Many of them neither invest nor create jobs in the country, the official remarked. Their only aim is to acquire an Estonian license allowing them to process serious amounts of money, from which Estonia does not receive anything.

The FIU executive said that if officials in Tallinn had been able to predict the risks associated with crypto companies back in 2017, they would not have allowed the ensuing explosive growth. “Definitely the decision would have been different. We are learning… the entire world is learning,” he commented for Bloomberg.

Since late 2018, the government in Tallinn has been tightening its regulations for the crypto industry. Authorities have so far revoked around 2,000 licenses issued to crypto service providers such as exchanges and wallet operators.

Earlier this year, officials indicated they were planning to introduce even stricter regulations. A new bill has been drafted by the Finance Ministry and is currently being discussed with other institutions. The legislation is likely to introduce higher capital requirements and annual audits for crypto companies along with due diligence thresholds on transaction volumes.

Matis Mäeker wants to go even further. Asked what the government should do, he told Eesti Ekspress that Tallinn has to “turn the regulation to zero and start licensing all over again,” agreeing with the publication that authorities should revoke all permits and issue new ones. The FIU chief said:

Later, the Financial Intelligence Unit told the crypto news outlet Forklog that it is not considering an automatic cancelation of all previously issued licenses for crypto-related activities. The agency added that it supports the upcoming regulations which will also increase its own powers in the authorization process.

Do you expect Estonia to adopt new tougher licensing rules for crypto companies? Tell us in the comments section below.

BREAKING: Square rebrands to Block as focus shifts to blockchain

“Block is a new name, but our purpose of economic empowerment remains the same. No matter how we grow or change, we will continue to build tools to help increase access to the economy,” said Jack Dorsey. 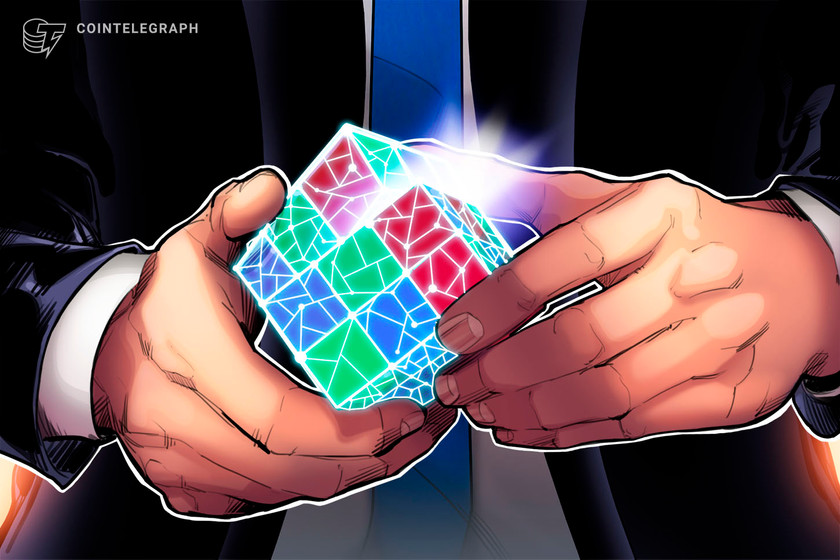 “Block is a new name, but our purpose of economic empowerment remains the same. No matter how we grow or change, we will continue to build tools to help increase access to the economy,” said Jack Dorsey.