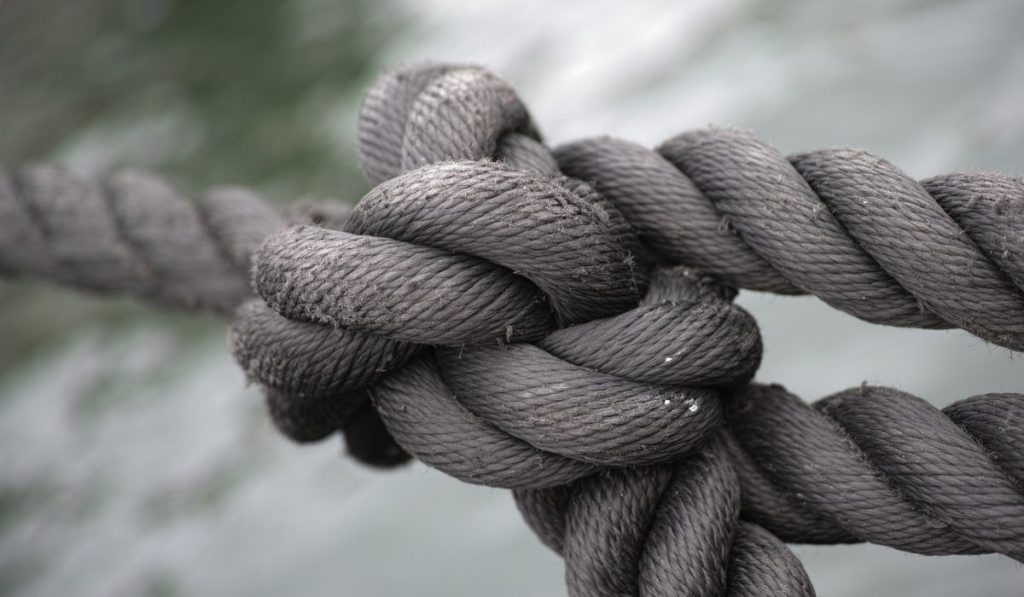 Ethernity Chain is best known for its headline-grabbing NFT drops. The chain and platform have firmly stuck its flag into the niche of celebrity NFT drops, which have garnered huge amounts of attention. Most notable of which, was the recent Messi Private Collection art drop, which smashed records to bring in $3.4 million in just the first 24 hours of the live auction. Coming up next is the Luis Suarez drop, which hopes to bring in the same level of excitement. But Ethernity Chain. Which gives a share of all auctions to charitable organizations is more than just a celebrated NFT platform.

The chain has its own native token which sits at the heart of its ecosystem, the ERN. Users can buy and exchange ERN through both Binance and UniSwap. This token, which is sitting around the $9 level, sees a huge amount of trading volume of around $19,516,546 USD per day. Users can also stake their ERN against the ETH for Uniswap and earn ERN as passive income.

Finally, the Ethernity ecosystem allows its users to farm stones, by locking in their ERN on the platform. The farming rate is 1000 STONES per ERN every 24 hours and the more stones you collect the greater the NFT rewards you collect. When you are done farming, you simply unfarm to unlock your ERN holdings.

Wintermute is no shrinking violet in the DeFi realm, currently managing billions of dollars AUM. They have a daily transaction volume of over $5 billion and a volume for the whole of 2020 of $70 billion. They recently raised over $20 million in their  Series B funding round, with names like Pantera and Lightspeed rushing to invest in them.