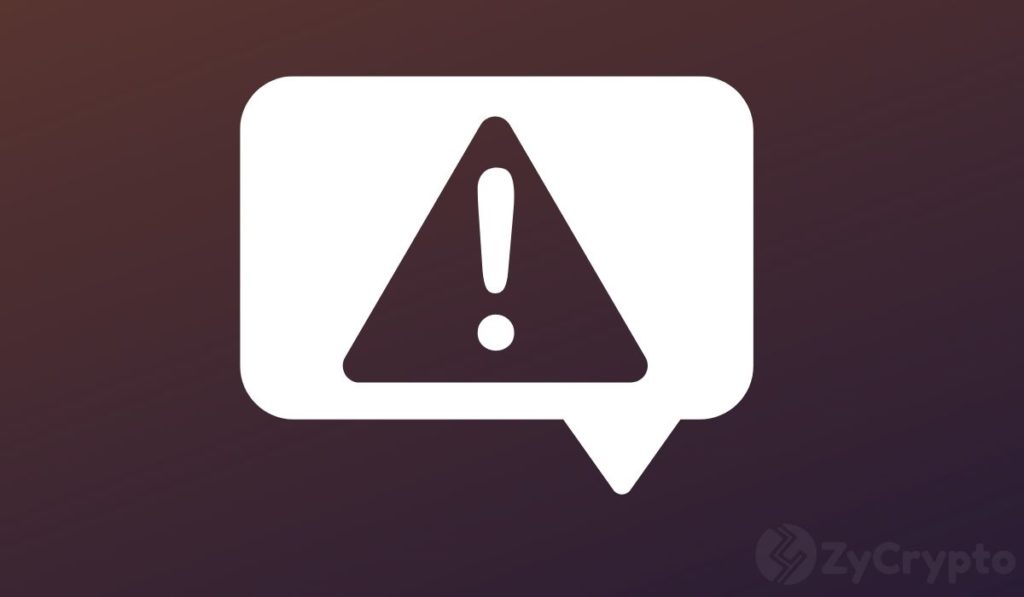 The Evergrande crisis is already causing tension among Wall Street investors with the S&P500 falling 1.7 percent Monday, and the effect is rapidly spilling over to cryptocurrencies as opined by CNBC’s ‘Mad Money’ host Jim Cramer.

In fact, for Bitcoin owners and traders, the crypto asset’s price dropped by 5.7% to below $43,000 on Tuesday as fears spread that the crisis would have devastating effects on crypto.

“I know the crypto-lovers never want to hear me say sell, but if you’ve got a big gain as I did, well, I’m begging you to,” said Cramer. “Don’t let it become a loss. Sell some, stay long the rest, then let’s wait and see if China changes its attitude toward an Evergrande bailout.”

Evergrande, which is the Chinese second-largest real-estate company fell into debt problems and is on the verge of liquidation and total collapse unless there is a bailout. The problem has been ongoing for months now with the company being unable to pay off its $300 billion debt obligation.

Further fears spread because the company was unable to meet some of the bank loan obligations on Monday. The global extent of those effects is not clear. Meanwhile, Goldman Sachs and JPMorgan stocks recorded poor performance on Monday and became among the Dow’s worst performers.

Cramer told his viewers that buying the dip, which has been the dominant strategy for the past 15 months, may not work now given the possible global effect of the Evergrande crisis.

He believes the effect is likely to expand to the crypto industry given the Tether linkage. The stable coin is backed by real-world value and fiat and according to allegations by Cramer, half of that backing is believed to come from “Chinese commercial paper.” Tether has denied those allegations.

The stable coin is mainly used to purchase other cryptocurrencies. That means a collapse of tether markets would also lead to the collapse of the price of Bitcoin as well as that of other cryptos. He said owning cryptocurrency right now is a “crowded trade” although crypto itself has the potential to go mainstream.

With real-estate accounting for 30 percent of China’s GDP, the company is alone responsible for 2% of the country’s GDP. The company makes up to 4% of all property sales in the country but sales are declining now given the present troubles.

However, some experts have said the Evergrande crisis may be of a limited nature globally given that stocks and crypto markets are now somehow resistant to spontaneous volatility.