THE SUPREME TEAM: Famed Billionaire Investor Bill Miller Compares Bitcoin To A Ferrari And Gold As A Horse And Buggy 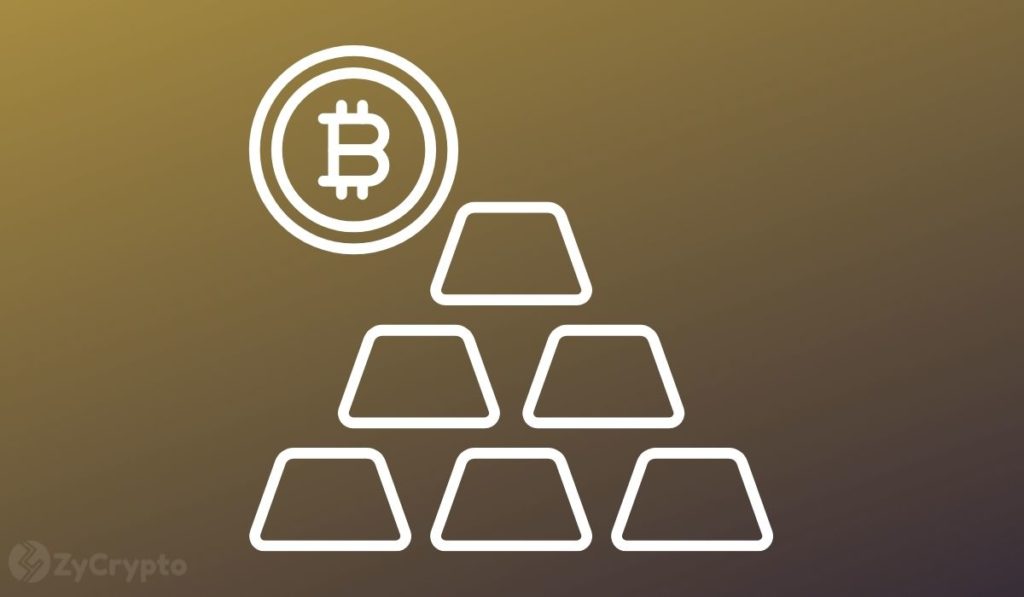 Bill Miller is a seasoned investor in the mainstream financial markets, beating the S&P 500 for over 10 years. He recently gave a positive assessment to bitcoin by likening it to a Ferrari, while dismissing gold as outdated.

Investor demand for bitcoin has been colossal in recent years as the asset increasingly builds a strong case as a store of value. The present economic conditions since the COVID-19 pandemic have amplified bitcoin’s value proposition.

Gold has given investors good returns but cryptocurrency has given even way better returns than the precious metal. This has undoubtedly ignited the debate around bitcoin being the up-and-coming successor of gold. For Miller, it’s a no-brainer.

Speaking during the Forbes/Shook Top Advisor Summit, the former CIO of American investment management giant Legg Mason said bitcoin is like the luxurious supercar Ferrari. This is despite the latest harsh cryptocurrency crackdown in China. Contrarily, gold is a horse-and-buggy according to Miller. In other words, bitcoin is a much better store of value than gold.

Miller has owned cryptocurrency for years. After losing 90% of his fortune in the late 2000s, the veteran investor became a billionaire thanks to Amazon and bitcoin. He started purchasing the cryptocurrency back in 2014 when it was worth around $350 per coin and had barely any coverage in financial media.

In January this year, he declared that there was no other asset with bitcoin’s combination of upside potential and liquidity. Months later, the Miller Opportunity Trust disclosed in a filing with the SEC that it owned 1.5 million shares of Grayscale Bitcoin Trust (GBTC), valued at almost $45 million at the time.

Bitcoin today crossed the psychological $50,000 threshold yet again. This is the first time the market lodestar has rallied past $50,000 since early last month when El Salvador became the world’s first country to accept bitcoin as legal tender.

At the time of publication, bitcoin was trading around $50,108.14, up 4.59 percent over the last 24 hours. While some altcoins have registered greater yearly gains, Miller is not interested in investing in any of them as he harbors the belief that the pioneer cryptocurrency is poised to become the next Amazon.