THE SUPREME TEAM: Flare’s Canary Network Songbird Already Up And Running In Preparation For Launch 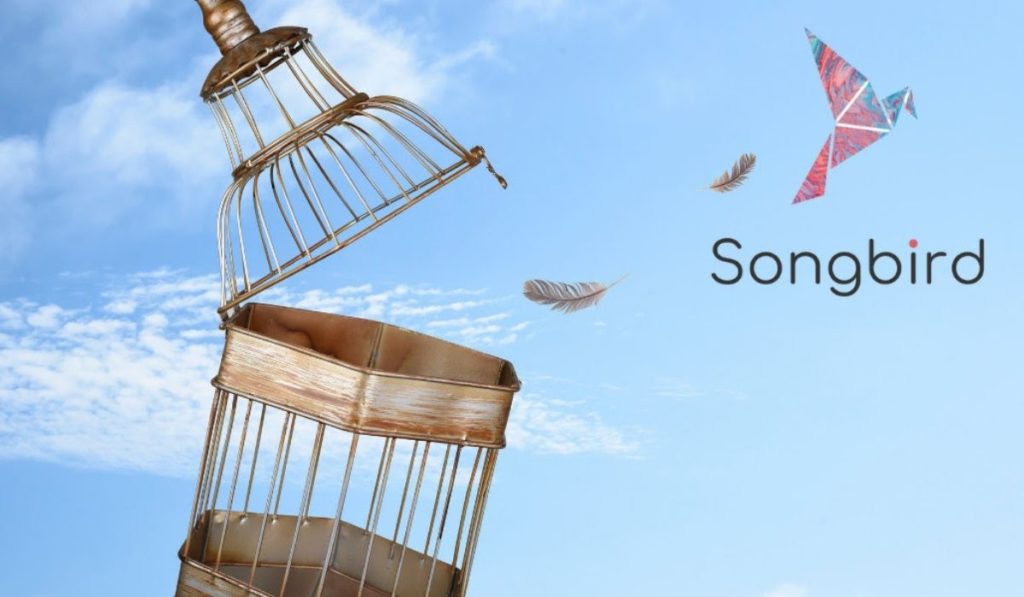 Flare Network is excited to announce the launch of its long-awaited Canary Network, Songbird, aimed at testing and hardening the underlying protocols before the official launch of the Flare Network.

As per the announcement, Flare’s Canary Network is officially up, and the SGB token has been distributed to all addresses. Originally launched on September 16, 2021, Songbird has successfully exited its initial 10-day observation mode.

Notably, Songbird will follow three -preset phases before it’s up and running. The first phase, dubbed the ‘Observation mode, was conducted on September 27 at 14.00 GMT. The initial stage has been fundamental in checking and testing the underlying network and the Flare Time Series Oracles (FTSO). This stage tested the first three protocols that will enable about 65% of the value in the cryptocurrency industry. The process will notably be done trustless on Flare alongside the scalable smart contracts on Ethereum Virtual Machine.

Also, the combined protocols will allow tokens that do not have native smart contracts and those that do to directly access and use Flare in various decentralized processes, including payments, NFTs, DeFi, and Gaming. Reportedly, no unforeseen issues arose during the observation sage. The State-connector and the F-asset contracts will form the second and third phases, respectively.

“Songbird marks a key step for the entire industry in enabling tokens on networks without smart contracts to be used trustlessly and in a non-custodial manner for the first time with scalable smart contracts. Over the last week witnessing the Flare, the community started to interact with the Songbird, and particularly the FTSO has been wonderful for myself and the team to observe. So far, only one of the core protocols put forward by Flare is operating on Songbird. We are particularly excited to take part in the testing on Songbird of the remaining protocols leading, once tested, to the full launch of The Flare Network.”

So far, over 40 data providers and over 340 validators have applied for the whitelisting process. DeFi projects, exchanges, and custodians have shown the support and plan to test their applications on Songbird. These projects include Lena Instruments,  Global Esports Federation, Flare Finance, Delchain,  Ola Finance, Gala Games, Trustline,  Flare Metrics, and many more.

“We are very thankful to the community for their support, excitement, and participation in Songbird and the protocols that Flare is bringing to the industry. I’d like to take this opportunity to remind the community that a canary network is a mainnet designed for live testing and experimentation. It is possible that some level of disruption & potential risk of funds could occur.”