GMX Exploited By A Whale: Earned Over $500k Using An Apparent Loophole

Decentralized Exchange (DEX) Platform GMX has confirmed a price manipulation exploit by a whale who managed to take advantage of the features – ‘Zero Price Impacts’ and ‘Minimal Spread’ by taking large positions in Avalanche Blockchain’ token – AVAX, which was launched in 2020.

Your Capital is at Risk.

The exploit was confirmed on Sunday by GMX team on Twitter. Joshua Lim, Head of Derivatives at Genesis analyzed the manipulation.

Price manipulation allows a skillful trader to siphon all the liquidity from GMX due to no price impact.

Zero Slippage (that is difference between expected price of a trade and the executed price of a trade) can be caused by sufficiently larger trades and cryptos with low liquidity, ‘by opening large positions at 0 slippage from GMX’ AVAX/USD market, before transferring it to DEX at higher price’ and hence making a profit.

Lim explained that this process was apparently repeated five times over. His study claims that each cycle transferred around 200,000 AVAX i.e., $4-5 million per cycle and eventually earned a profit of over $500k.

However, Lim said it was not a ‘exploitation’ per se, but that is how the GMX working has been designed.

Technical Analyst Duo Nine pointed out a loophole which is, ‘’If traders make profit, liquidity providers lose. If traders exploit this vulnerability, the GLP holders may lose all their money!’’ that is being exploited by the exploiter.

Impact on the Market and Investors

There has been quite discomfort in the market due to this news. Some explicitly mentioned the podcast of founder of DEX Zig Zag, Taureau, flagging concerns regarding the GMX’ exchange model and its sustainability over long term, adding that a trader with the right strategy and proper size can wipe out GLP shareholders.

While some twitter users commented on the exploitation of a loophole and hence not being an exploitation of ‘smart contract’, whereas some mentioned that GMX needs to pay compensation to the GLP token holders.

Your Capital is at Risk. 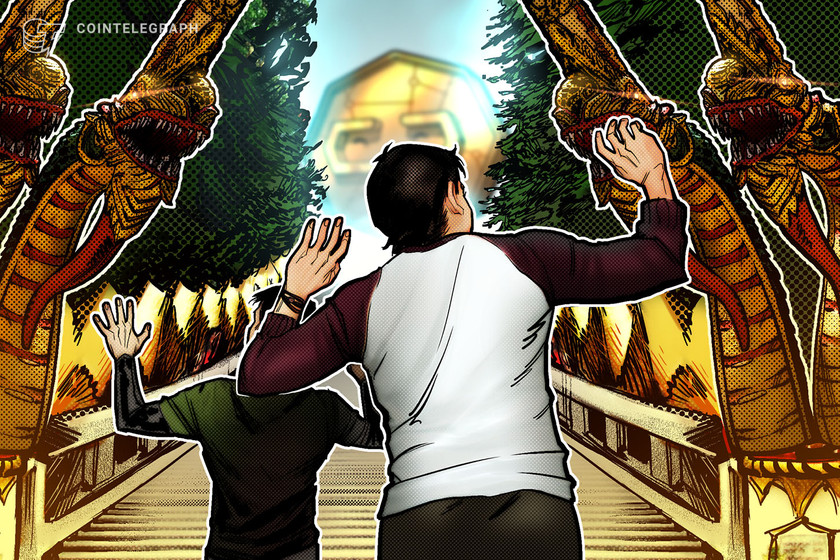 GMX Exploited By A Whale: Earned Over $500k Using An Apparent Loophole