In a recent interview for TechCrunch, Robbie Ferguson – Co-Founder and President of Immutable – asserted that the company’s primary goal is to integrate innovations in the Web3 gaming sector. As such, the firm will allocate the $500 million fund to developers that build blockchain-based games and NFT startups.

“We see gaming being one of the biggest opportunities in Web3 to have ever existed. The total addressable market is going to be enormous and much bigger than what gaming is today – a $100 billion industry for in-game items alone,” Ferguson stated.

Moreover, the executive believes the sector could be worth $1 trillion in the future, assuming that the film and music industry show interest and join its ecosystem.

The fund in question was amassed from venture partners of Immutable and cash backed on the firm’s balance sheet:

“There’s obviously all our venture partners who are using their balance sheets and VC allocations to come in on these deals, there’s cash-backed on [Immutable’s] balance sheet, and there’s also the foundation’s grants, which are specifically designed for this purpose to incentivize and build the Immutable ecosystem.”

Ferguson believes that in the following years, middle-sized gaming studios will catch up and become the fastest-growing companies in the market. As a result, additional blockchain-based games will join the Web3 universe:

In March this year, Immutable closed a $200 million funding round led by the Singaporean investment giant Temasek. Other renowned investors, including Arrington Capital, Princeville Capital, and ParaFi Capital, took part, too.

Immutable said it will use the funds to expand its team and reinforce its gaming studio, which includes popular blockchain games like Guild of Guardians and Gods Unchained. The initiative boosted the company’s valuation to $2.5 billion.

The US-UK Financial Innovation Partnership held its third Regulatory Pillar meeting on 29 June. Both countries’ representatives met in London to discuss subjects of mutual interest in the area of the growing industry of crypto assets and stablecoins. The US & UK are looking into the exploration of CBDCs As a product of the meeting,::Listen 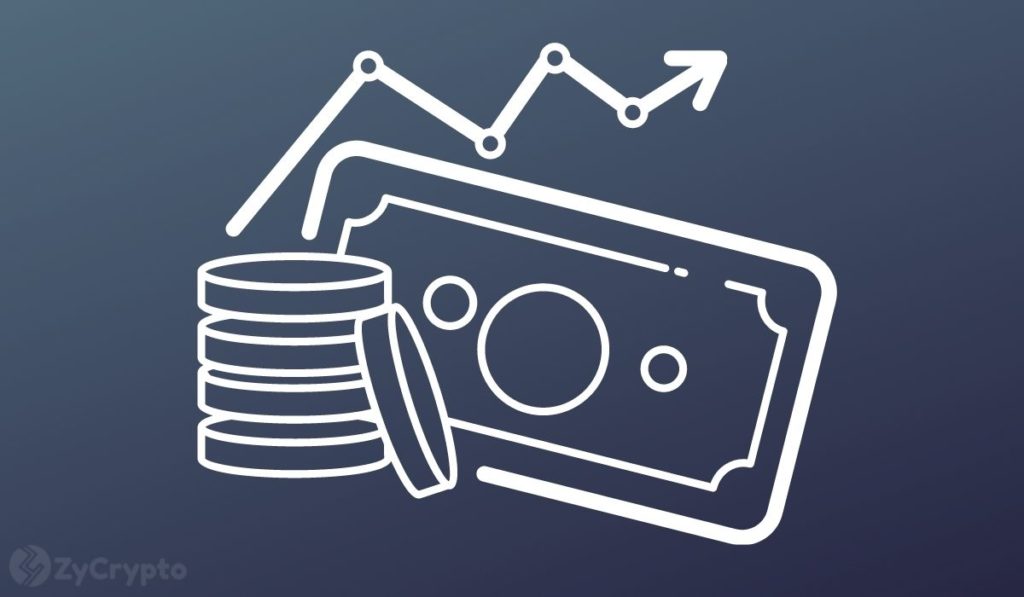 The US-UK Financial Innovation Partnership held its third Regulatory Pillar meeting on 29 June. Both countries’ representatives met in London to discuss subjects of mutual interest in the area of the growing industry of crypto assets and stablecoins.

The US & UK are looking into the exploration of CBDCs

As a product of the meeting, a joint publication on the official UK government’s site noted that crypto assets and stablecoins play a significant role in the digital asset industry, stating that there is a need for a “robust cross-border regulatory cooperation” between the two countries.

Participants from both countries also looked into recent happenings in the crypto space and how the novel idea of Central Bank Digital Currencies (CBDCs) can be explored to further improve financial situations.

Participants from the U.S. were American independent regulatory agencies including but not limited to the Securities and Exchange Commission (SEC), the Commodity Futures Trading Commission (CFTC), and the Board of Governors of the Federal Reserve System. UK participants were staff from the Bank of England (BoE) and the Financial Conduct Authority.

A fourth meeting is scheduled to be held sometime in July, in which the subject, as well as other financial innovation topics, will be further discussed. The first meeting was held in August of 2020, and the second was in July of last year.

The UK government will be testing Distributed Ledger Technology next year

The UK has been at the forefront of CBDC integration, as the European country’s government’s fascination with the idea grows. The Bank of England has indicated an interest in exploring the area. Crypto entity Tether recently launched GBPT – a stablecoin pegged to the Pound – citing a favorable outlook on CBDCs by the UK government as one reason.

The UK government recently announced the testing of Distributed Ledger Technology (DLT) as part of its efforts to make the country a “global crypto hub.” The UK Treasury is expected to inaugurate “sandbox”, a financial market structure that will carry out this test, next year.

The situation is slightly different in the U.S., as several crypto firms appear choked by certain strict regulatory policies by U.S financial agencies, especially the SEC. The crypto community can only hope that this “regulatory cooperation” discussed in the meeting will create a friendly environment for crypto in both jurisdictions.