Speculation is mounting that Shiba Inu founder Ryoshi is behind the new crypto project Dejitaru Tsuka, The Express reported on August 1.

Is the Shiba Inu founder back?

The anonymous founder of Shiba Inu deleted his social media and Medium posts on May 30, which sparked concerns over the future of the meme coin at the time.

Project Lead Shytoshi Kusama could not shed light on Ryoshi’s disappearance. Instead, he directed followers to the mission of fulfilling Ryoshi’s Vision — completing the Shib, Leash, Bone, Treat, ShibaSwap, Shi, and Shibarium projects.

Cryptocurrency enthusiasts say Ryoshi has returned from his hiatus with a new project called Dejitaru Tsuka. The source of the speculation comes from deciphering cryptic blockchain messages about Dejitaru Tsuka.

A Shiba Inu core community member commented that messages on the Dejitaru Tsuka blockchain are similar to Ryoshi’s communication style. While some may argue that this is a tenuous link, the community member insisted that the on-chain messages correspond with Ryoshi’s style.

Dejitaru Tsuka’s first Medium post, an “editorialized version” of the blockchain message, posted on July 8, does share similarities with Ryoshi’s written style. The message has a spiritual and cryptic form that keeps things metaphorical.

“We must teach others to be bold, yet humble and be not ashamed to be hunters. Tsuka is our place of refuge. We meditate, we reflect, we research, we engage our minds to plant seeds of faith in ourselves and in humanity.”

Moreover, the message is signed off with “we are Ryoshi.” However, logic dictates that bad actors often impersonate others.

“All left to you. Tsangnyon is right. We’ve been listening… Like the Sangha, we need nothing, we seek nothing, we desire nothing. We are nobody. We are Ryoshi. –ALL HAIL TSUKA“

What is Dejitaru Tsuka?

Much like the editorialized blockchain message, the Dejitaru Tsuka website also features an air of mystery and allegory, with talk of a folklore dragon breathing “wisdom and prosperity” on all who embrace it.

However, there is no explanation of what Dejitaru Tsuka offers or even a whitepaper.

Meanwhile, a recent Guardian article warned that Dejitaru Tsuka might be a scam sh*tcoin waiting to rug users.

The 2022 Blockchain Futurist conference in Toronto, Canada wrapped up this week. DeFi and institutional adoption of crypto were high on the agenda. 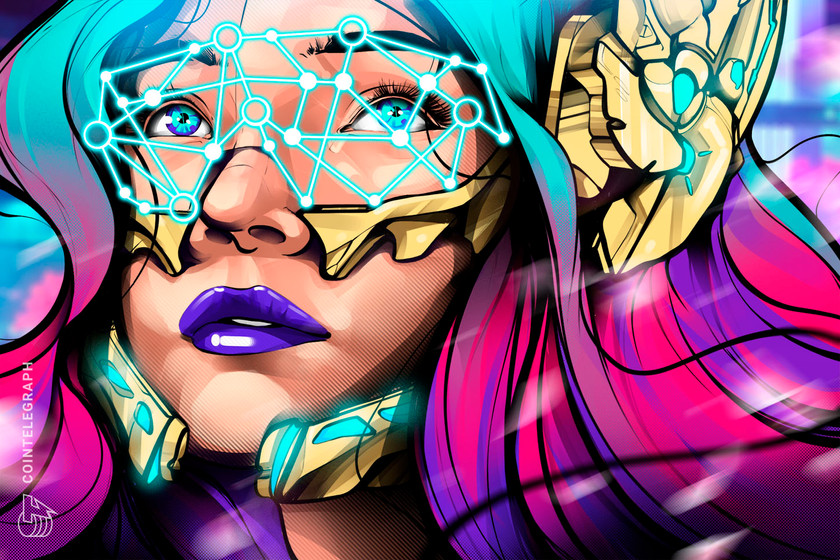 The 2022 Blockchain Futurist conference in Toronto, Canada wrapped up this week. DeFi and institutional adoption of crypto were high on the agenda.