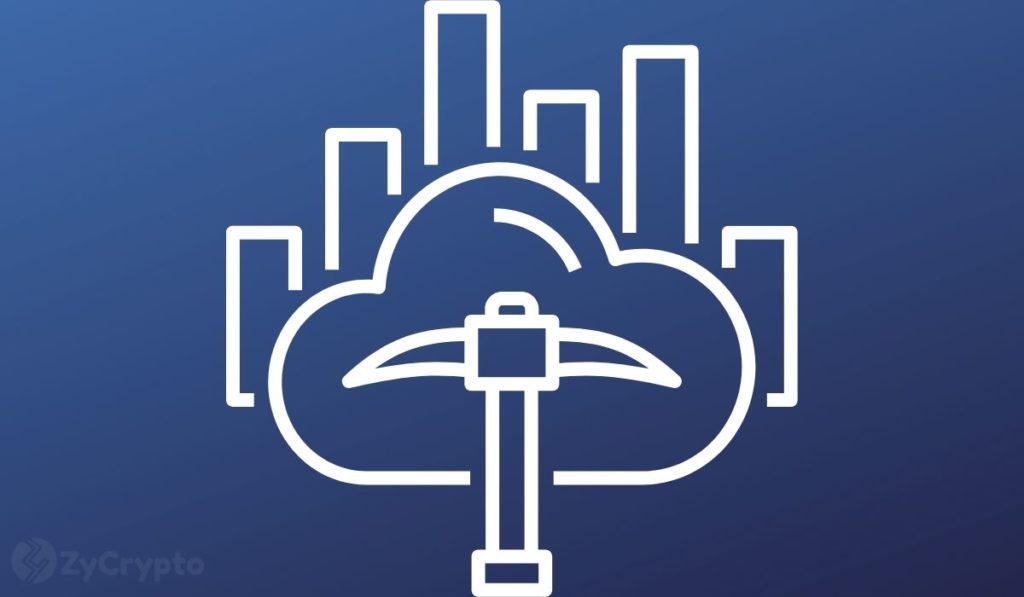 Staunch Bitcoin proponent Jack Dorsey on Friday disclosed that his fintech company Square was considering building a globally accessible Bitcoin mining system that would aim to make mining the cryptocurrency as easy as “plugging a rig into a power source.”

The Square CEO plans to handle the development of the system similar to how all its current Bitcoin-focused projects are being handled – open source for individuals and businesses, adding that the system will also be based on custom silicon.

However, the plans are still in the first stages as the kinks are still being worked out. Ultimately, the project plans to solve several problems which Dorsey outlined in his Twitter thread. He notes that Bitcoin needs to be globally distributed for the network to become more resilient. The network also needs to be energy efficient to maximize its “economics, impact, and scalability.”

“Square is considering building a Bitcoin mining system based on custom silicon and open source for individuals and businesses worldwide. If we do this, we’d follow our hardware wallet model: build in the open in collaboration with the community.”

Equally identified as a problem was the current high cost of silicon, which was also in the control of a few companies. This is why the project, which will be led by Square’s Head of Hardware Jesse Dorogusker, will focus mainly on solving these problems.

The news is very bullish for the Bitcoin community as it brings hope that mining is going to be receiving the attention it has long needed to become more sustainable by the most passionate of Bitcoiners. The problem of the network having an alarming carbon footprint may also soon become a thing of the past or brought to a minimum.

It is also no surprise that Square is at the front of tackling the problem as Dorsey has been a vocal supporter of Bitcoin. The billionaire has disclosed that he could desert everything including Twitter and Square to focus on Bitcoin if the need arose for it.

Notably, his passion and Davy have been rewarded as Square which was one of the first companies to add Bitcoin to its balance sheet has recently doubled its profits from the investment. By current market prices, Squares approximately 8,027 acquired for $220 million at an average price of around $27,407 is currently worth around $490 million.

Square’s plans are also very comforting for the Bitcoin community especially as there has been a lot of doubt and uncertainty following China’s ban on Bitcoin mining. The crackdown is even beginning to be looked on as a blessing in disguise for the network for some Bitcoin proponents as one of the offshoots of the Chinese government’s move has been that the U.S. is now the biggest contributor to Bitcoin mining hashrate.

Data published by Britain’s Cambridge Centre for Alternative Finance showed that the U.S. now accounts for about 35.4% of the global hash rate of Bitcoin mining.

Acid, Bitcoin mining and a bad trip to North Korea