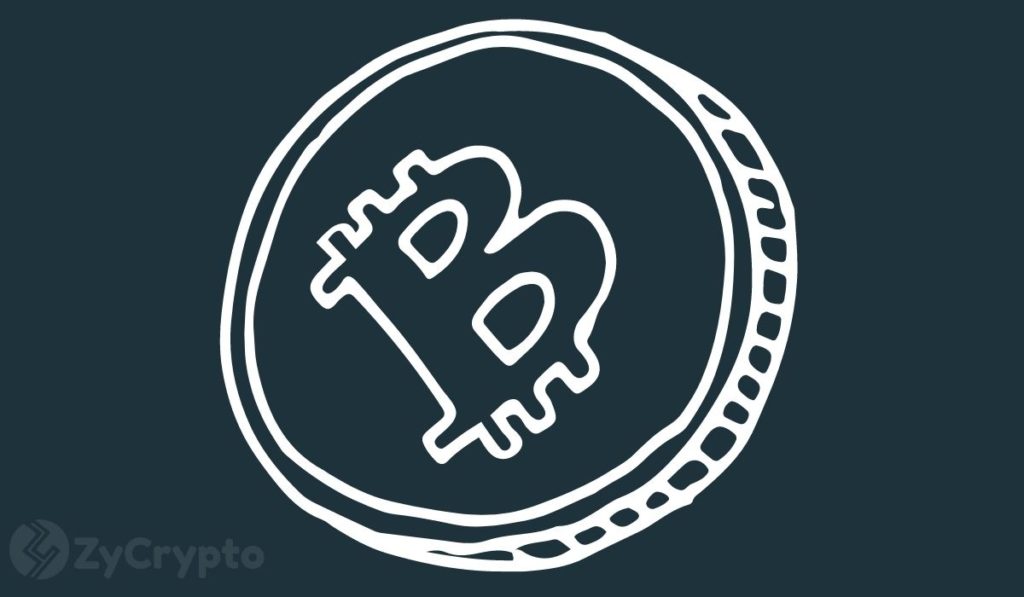 While investors are grinning with ecstasy over the highly anticipated launch of a Bitcoin futures ETF, Mark Cuban does not share similar euphoria. The billionaire said he would rather buy and hold the asset than invest in a futures-based product.

No Bitcoin Futures ETF For Cuban

Mark Cuban is one of the most prominent bitcoin enthusiasts in recent years, seizing every opportunity to extoll on the virtues of the asset. However, for all the love he has for Bitcoin, the Dallas Mavericks owner does not share the same affinity with the just-launched Bitcoin ETF product.

Cuban made his opinion in an interview with ‘CNBC Make It’ where he was asked whether he was going to invest in the Bitcoin ETFs upon launch. “No,” he replies. “I can buy Bitcoin directly.”

His response to the question can be rationalized by his previous opinions on Bitcoin. Mark Cuban has stated that bitcoin is a “better alternative to gold, and it’s going to continue”. He added that his belief in the value of the cryptocurrency is why he owns the asset and has never sold it. His faith in Bitcoin is shown in the makeup of his portfolio. 60% of his portfolio is allocated to Bitcoin while Ethereum makes up 30% and 10% is designated for other projects that appear appealing to him.

A reason for his distrust of the bitcoin futures ETF is that it tracks the futures contracts and might not be reflective of BTC’s true price. Despite this downside, it still offers investors the opportunity to have exposure to cryptocurrencies without owning the asset and having to go through the hassles of custody.

The Journey To Bitcoin ETFs

It’s been a long, winding road towards Bitcoin ETFs that has been littered with a series of rejections from the SEC. Gary Gensler dropped hints that the likeliest applications to be approved were futures ETFs, as they offer the most investor protection.

Banking on his comments, a new wave of applications flooded the SEC desk with several being filed under the Investment Company Act of 1940 to tick all the regulatory boxes. As a result. On Friday, information trickling in revealed that the SEC’s five commissioners met to deliberate the issue and gave the green light.

The first to launch was considered by industry experts to be the application by ProShares. ProShares had filed a post-effective amended prospectus that hinted at a definite launch on October 19.

The reluctance of some investors to avoid Bitcoin futures ETFs may lead to a wave of applications for spot ETFs. Already, Grayscale is poised to submit an application seeking to convert its Grayscale Bitcoin Trust to a spot Bitcoin ETF.

I am using the nethereum package in .Net and trying to invoke a smart contract with web3. Initially it was working fine, but suddenly I am getting an error while trying to get the transaction count. This is the code I am using: var web3 = new Web3(“https://rinkeby.infura.io/”); //getting the error from below line. var::Listen

I am using the nethereum package in .Net and trying to invoke a smart contract with web3. Initially it was working fine, but suddenly I am getting an error while trying to get the transaction count. This is the code I am using:

Can anyone help me?