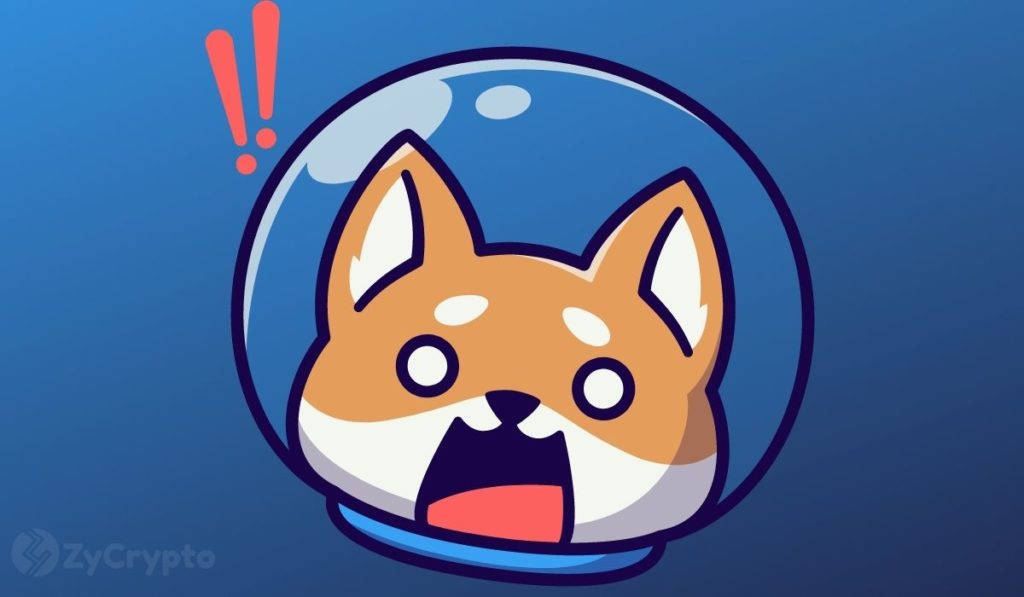 Mark Cuban is confident that his basketball club, Dallas Mavericks will make a killing off ticket and merchandise sales through Dogecoin this season.

Speaking to Fox Business, the billionaire noted that although the club had already been making massive sales mostly in Dogecoin in the past off-seasons, he expected payments in Dogecoin to surge this time as more people had gotten informed.

“A lot of people pay in Dogecoin. We sell thousands and thousands of dollars per month during the offseason and once it starts, I expect that to happen per week in Dogecoin”.

Whereas the club accepts payments in other cryptocurrencies apart from Dogecoin, Mark said that Bitcoin paying fans are very few given that Bitcoin is a store of value, and most customers preferred just holding it.

Cuban who has previously disclosed having bought $494 worth of DOGE also said that he had bought some more placing his total holding of the coin at around $1,500 in worth. According to him, DOGE is “a great way to get to understand how cryptocurrency works, how to invest in the market and it’s a better investment than a lottery ticket if you’re trying to hit a home run.” Cuban has also invested in other crypto-assets including Ethereum, NFTs and various De-Fi applications which he believes are the future of finance.

Although Mavericks does not inhibit its players from getting paid in Bitcoin, Mark posits that by paying them in cryptocurrencies, players end up receiving lesser amounts given that there are transactional charges incurred exchanging fiat for crypto. His club thus prefers paying its players in cash so that they can purchase whichever crypto-asset they wish.

Since starting to accept payments in dogecoin, 95% of mavericks sales have been in DOGE despite the club accepting other cryptocurrencies including  BTC, ETH, GUSD, BCH, PAX, BUSD, and USDC.

In the recent past, the Mavericks has also introduced a cashback program that aims at rewarding fans who spend more than $150 worth of Dogecoin in purchases in a bid to incentivize the use of the meme coin.