THE SUPREME TEAM: Miami Mayor On China’s Bitcoin Crackdown: “Their Loss Is Our Gain And America Can And Will Lead The Future” 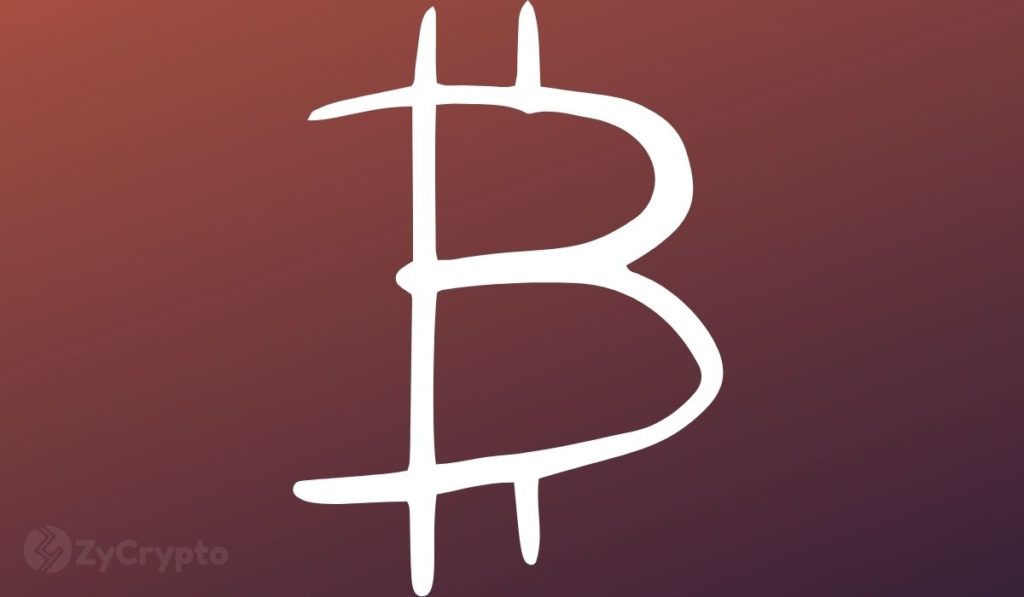 Francis Suarez, the mayor of Miami has commented on the recent crackdown on cryptocurrency transactions in China. Many crypto players have spoken about the event in a similar light, and now Suarez is airing out the importance of the crackdown. He strongly believes that this is an opportunity for the United States to tap in and fill in the gap that China has created.

“China banning bitcoin is a massive mistake with impacts that will be felt for generations. Their loss is our gain and America can and will lead the future by providing a clean power home for bitcoin miners and all who are building on/with/for bitcoin.” said the Mayor.

This is a very bold and positive statement coming from the Mayor, especially considering the ups and downs that cryptocurrencies have faced in the US. Mining adoption is not going to happen instantly, as many US government officials have previously spoken against Bitcoin mining.

Senator Elizabeth Warren, along with many other government executives, has opined that Bitcoin mining consumes too much energy to be considered a sustainable practice in the long term.

Per her viral tweet from July, Bitcoin mining is a serious environmental problem that needs to be tackled.

“Bitcoin mining consumes roughly the same amount of electricity as Washington state—putting pressure on our power grids and worsening the climate crisis. We need to protect our planet and crackdown on environmentally wasteful crypto mining practices.”

In countries where excess energy goes to waste, Bitcoin mining shows itself to be efficient and market players are standing firm on the positives as they continue to paint mining in a good light, and most especially as a great source of revenue for any country that is miner friendly.

In this regard, Senator Pat Toomey maintained that the U.S has been presented with a rare opportunity to overtake China. “China’s authoritarian crackdown on crypto, including bitcoin, is a big opportunity for the U.S. It’s also a reminder of our huge structural advantage over China,”  he said.