THE SUPREME TEAM: Money in 2030: A future where DeFi and CBDCs can work together 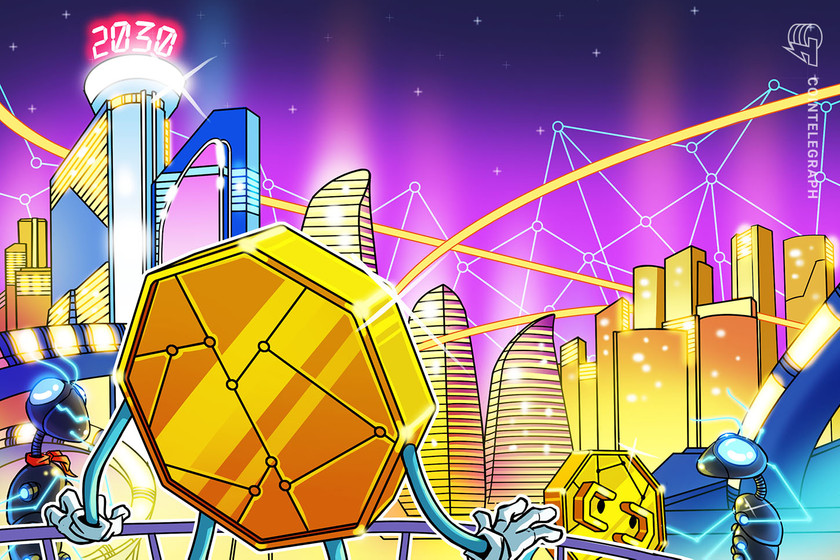