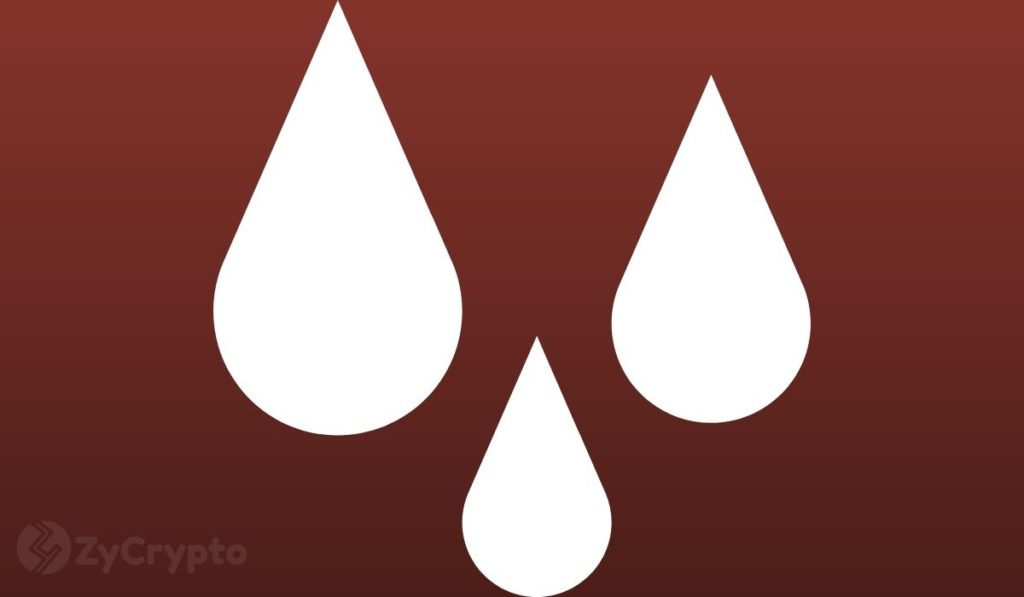 The president of El Salvador is showing himself to be unshaken by Bitcoin’s price volatility. President Nayib Bukele is beginning to adopt the culture of calmness that many Bitcoin proponents have shown over the years when the market is hindered by a price drop.

In a recent tweet, the President is seen asking his followers whether to buy the dip or not. He then proceeds to tease the need for Bitcoin to drop even further, so as to allow him an opportunity to buy the asset at a much lower price.

“Should we buy the dip?

Or is it too small?

Come on guys, we need a better discount here!” said Bukele in a recent tweet.

The concept of buying low and holding till the price of Bitcoin goes higher is one that key players have preached and presented continuously as the least risky and most promising way to hold Bitcoin.

Because maximalists’ views are often tied around the belief that Bitcoin has more upside potential in every market —whether bearish or bullish— the act of holding regardless of how low the prices drop, is an indicator that the holders’ sentiments are bullish in the long term.

For President Nayib Bukele who has expressed similar views in the past, it is clear where he stands with Bitcoin at this time. Recall that back in September, El Salvador bought an additional 150 Bitcoins, following the selloff that caused Bitcoin to shed $5,000 and sent its price down to $45,000.

Although Bukele’s methods have attracted criticism from many onlookers, his pattern of buying the dip is a bet that could pay off greatly in the long term.

In the past, long-term holders have also seen the most success with Bitcoin. Reports from on-chain analytical platform Glassnode have recorded holders who have not sold their assets for more than 3-years.

Notably, last year, when the price of Bitcoin hit $20,000, these holders saw their asset value surge significantly. However, for institutions and traders, the culture of exiting to avoid a perceived bear trend is normal. But for El Salvador, the question of selling seems to be out of the picture for now.

The Dutch investment firm consists of a wide array of blockchain-centric entrepreneurs, investors and builders looking to uncover the next major crypto plays. 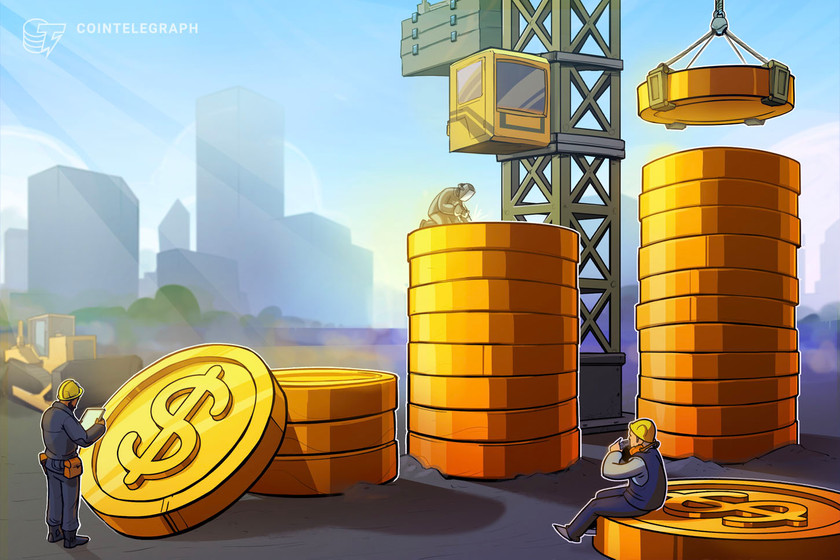 The Dutch investment firm consists of a wide array of blockchain-centric entrepreneurs, investors and builders looking to uncover the next major crypto plays.