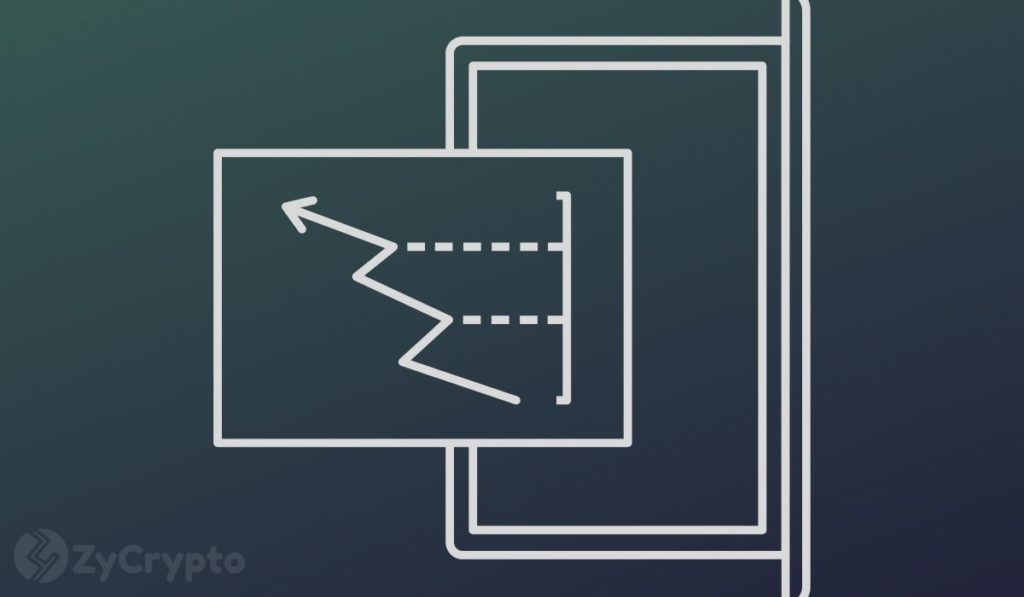 Bitcoin is taking its place as an asset class to be reckoned with after the SEC approved the first Bitcoin ETF in the US. Investors remain curious regarding the future of the foray into ETFs but Canada’s experiment is quite revealing.

In March, Canada made history by launching the first Bitcoin ETF in North America which increased the agitations for the US to follow suit. The first was the Purpose Bitcoin ETF and according to the firm’s statement, “the ETF will invest directly in physically settled Bitcoin, not derivatives.” This is a major distinction from the one approved by the US SEC that is a futures-based ETF, but still analogies can be made.

The launch of the Purpose Bitcoin ETF opened the floodgates for the approval of more ETFs in Canada such as 3iQ Coins and CI Galaxy Bitcoin within weeks. It can be safe to say that the SEC giving the greenlight to ProShares Bitcoin Strategy ETF will be the beginning of a wave of approval of ETFs. Already, the second Bitcoin ETF from Valkyrie Bitcoin futures ETF is scheduled for launch on October 22nd with applications from Invesco and others reportedly touted to gain approval.

Purpose has gone on to notch $1.2 billion in assets while Canada’s Bitcoin futures ETF only has $7.6 million while making only 0.3% of the market share. This is a huge indicator that ProShare’s futures ETF may not prove to be popular amongst investors. Already, it has received a slew of criticism for not being able to accurately track the price of the asset and may be subject to the contango effect.

Spot ETFs Could Happen In The US

Bitcoin spot ETFs are preferred over futures around the world and their staggering adoption could sway the SEC to change its stance. Aside from Canada, Brazil, Germany, and Switzerland are among the countries that have launched their Bitcoin spot ETF to acclaim.

The meteoric growth of these funds is not far-fetched as they offer a range of options to potential investors. Price tracking is accurate in spot ETF and is a cheaper alternative for investors. Matt Hougan, CIO of Bitwise noted that future-based ETFs can cost investors an extra 5% annually to roll into a new futures contract.

Gary Gensler stated that futures ETFs offer investors increased levels of security which is why the SEC seems satisfied and has granted approval. Perhaps, the SEC is testing the waters with a futures-based ETF before eventually approving a Bitcoin spot ETF. Already, Grayscale has filed an application that will seek to convert its Grayscale Bitcoin Trust to a spot ETF.

Michael Saylor Discusses How The Future Of A Crypto Is Determined

The value of crypto and how it is determined is one that is still being debated strongly in the financial community. A lot of figureheads pop out to say that there is no value and crypto is just internet money, not real money. These arguments are however put to shame with the value that cryptocurrencies::Listen

The value of crypto and how it is determined is one that is still being debated strongly in the financial community. A lot of figureheads pop out to say that there is no value and crypto is just internet money, not real money. These arguments are however put to shame with the value that cryptocurrencies currently command in the market. The total crypto market valuation is over $2 trillion, higher than some of the most valuable companies in the world.

For most, how the value of a cryptocurrency is determined is by the investors. As long as investor A is willing to buy crypto from investor B, then the cryptocurrency is valuable. MicroStrategy CEO Michael Saylor, Bitcoin maximalist and crypto enthusiast, has weighed in on this debate.

Determining The Value Of A Crypto

Michael Saylor is a vocal supporter of bitcoin and crypto in general and has always emphasized the value which they carry. One of these is as an inflation hedge which is becoming an increasingly popular reason why investors are flocking to the crypto market. However, it is also important to address why cryptocurrencies are so valuable and how they attain this value.

In a video posted to popular social media platform Twitter, Saylor explains that investors are the ones who determine the value of an asset. The CEO emphasized that as long as there is someone willing to purchase the crypto, no matter which one, then that digital asset has value.

This is the main driver behind the recent success of the meme coins. These coins have no utility to speak of per se, but since there are hundreds of thousands of investors willing to pay for them, then they become very valuable.

The Destiny Of An Asset

In the video, Saylor also mentions that people do not only determine the value of a cryptocurrency, they also determine its destiny. It all boils down to the motive with which investors are buying the coin.

“If you own a ‘Joe random yoyo coin’ and you’re owning it to flip it on Saturday night depending upon which way a football game goes, that’s the destiny of the asset,” Saylor said. “It’s going to be short-term because the people are short-term,” he added.

Saylor explained that before anyone buys crypto, they should ascertain what the strategy or intent of the people purchasing that asset is. For some, they are only in it to make short-term gains. Others are usually in it for the long-term and as such make a stronger asset.

Making the case for bitcoin, the CEO said, “What’s the character of the people that own Bitcoin? If everybody bought it because they intend to hold it forever, isn’t that the kind of asset you want?” According to Saylor, Bitcoin is something that cannot be recreated, hence why it’s so valuable,

“I think that my conviction grows with time, but it’s pretty evident, it’s going up forever,” Saylor said.