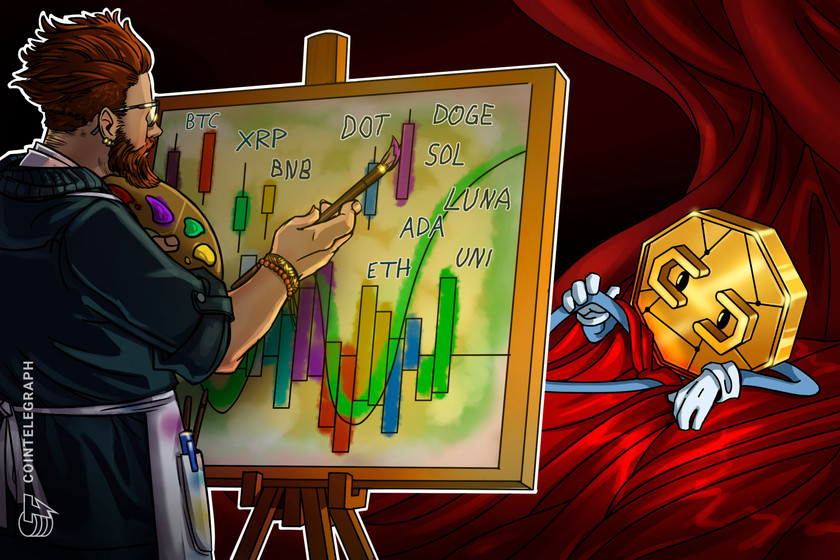 Historical data suggests that October is a good month for Bitcoin bulls, and Oct. 1’s push above $47,600 could be a signal of what’s to come for BTC and altcoins.