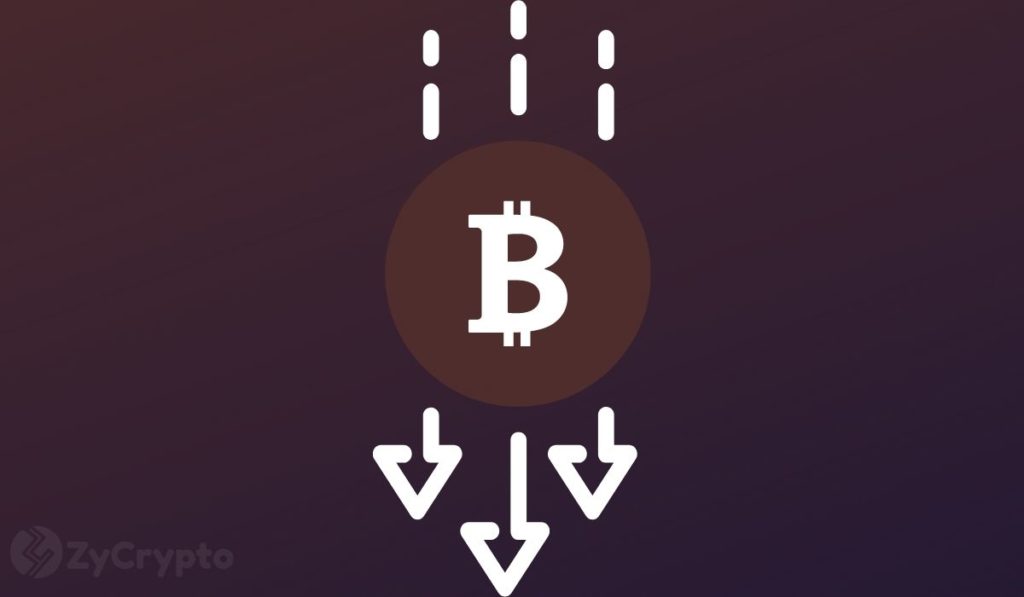 Robert Kiyosaki has made a grim prediction for the stock market ahead of October. He warns investors to brace themselves for a “giant stock market crash” that is to be anticipated later this month. Aside from the stock market, Kiyosaki warns that gold, silver, and Bitcoin may be affected by the crash.

Brace Yourselves For A Crash, Says Robert Kiyosaki

Robert Kiyosaki, author of the bestselling ‘Rich Dad, Poor Dad’ has warned US investors of an impending stock market crash. According to the author, the slump in stock prices is to be expected in October and investors should prepare themselves.

He says, “Giant stock market crash coming October… Gold, silver, Bitcoin may crash too.” His warnings imply that Bitcoin may experience a massive crash as a result of the stock market crash. Kiyosaki went further to advise investors that having cash is ideal for striking good bargains after the crash.

He predicts that real estate will also be affected by the crash, citing China’s Evergrande Group crisis that could affect the US. Kiyosaki warns, “Great stock and real estate opportunities coming for smart investors. DIsaster for foolish investors.”

Reasons For His Prediction

Kiyosaki heaps the blame on the US debt crisis as a reason for his prediction of a giant crash. He said in a tweet on Sunday that, “Treasury and Fed short of T-bills” and in another tweet he warns “US Gov out of money. Shutdown looming.”