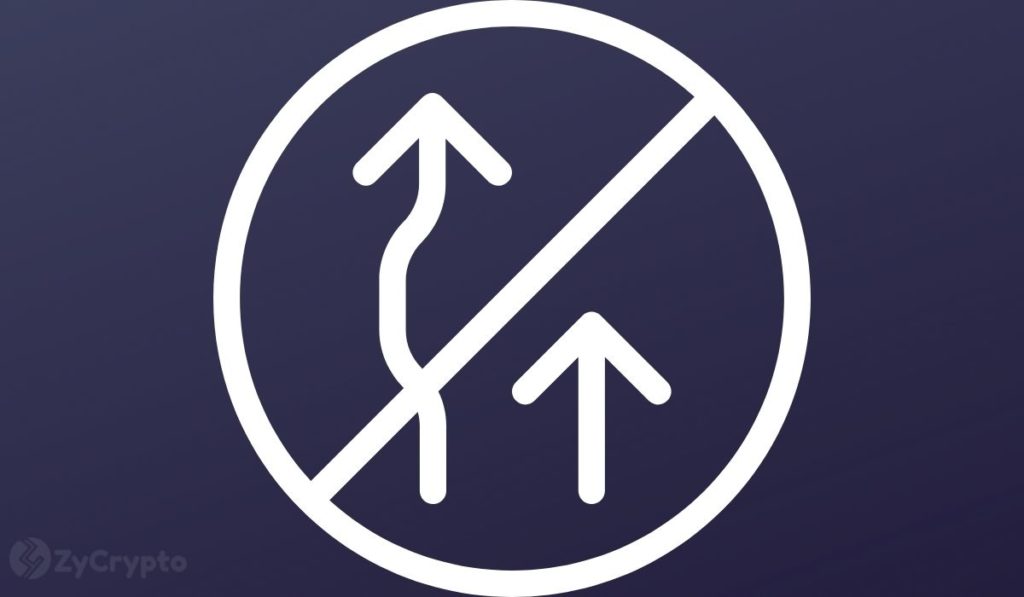 Coinbase Could Reach A Market Cap Of Over $1 Trillion

The crypto market is still flourishing as an increasing number of retail investors, hedge funds, and institutions continue to adopt bitcoin in the upcoming months. This is why Bill Miller is of the opinion that Coinbase is in an advantageous position against Tesla. Specifically, he believes the crypto exchange has massive potential to grow to become a disruptive force in the long term. On the contrary, Tesla is already in a mature market that’s “never gonna grow very fast”.

“Coinbase could be the default position for growth investors. Tesla has a $750 billion market cap in a mature industry that is never gonna grow very fast, just because it hoovered up the technological change,” the Miller Value Partners founder told Business Insider.

With that in mind, Coinbase could top a market value of over $1 trillion:

“Coinbase could easily have a $500 billion or $1 trillion market cap as a disruptive company in a rapidly growing, changing industry.”

Notably, there are only four United States publicly-listed companies with market capitalizations of over $1 trillion: Apple, Microsoft, Alphabet, and Amazon. Coinbase, on the other hand, is valued at ‘only’ $68 billion being the world’s 121st biggest company.

Ultimately, the question is can Coinbase eventually surpass the electric car maker? Time will tell. According to Miller, investors in Coinbase stock should focus on the bigger picture.

“If you buy Coinbase or anything else, don’t get too worried about a quarter or two, or even a year or two. If you’re going to get shaken out by how the stock trades in three months or six months or nine months, you probably shouldn’t own it.”

Miller then made it clear that bitcoin portrays digital gold for him. Its demand has surged as investors seek protection against a potential financial catastrophe. The early bitcoin investor suggests that bitcoin’s value could grow 10 fold if people accept it as a safe haven asset.

Miller, who allocated 30% of his portfolio to BTC back in 2016, further indicated that the benchmark cryptocurrency is less risky at $43,000 than it was at $300 as it is an established asset; massive amounts of institutional money have spilled into it and leading banks are taking an interest in it. In other words, BTC becomes a safer investment option the higher the price of the asset gets.

It is perhaps worth mentioning that Miller recently filed with the SEC for the Miller Opportunity Trust to invest indirectly in bitcoin through the Grayscale Bitcoin Trust.

Meanwhile, with over 10,000 cryptocurrencies in existence today, Miller suggests that a good number of those are worthless. He confirms bitcoin, ethereum, and a few others are likely to be around in the long haul.