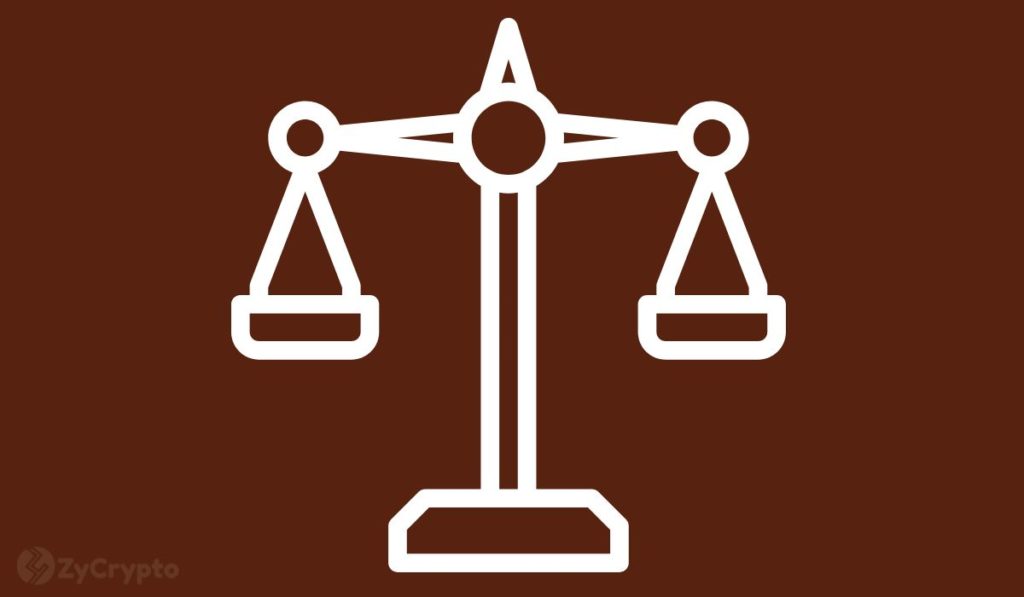 Like any financial system, the crypto space has its fair share of scams and pyramid schemes. Amidst the growing adoption and emergence of more of these schemes, the SEC has indicted 11 individuals for their connection with a global crypto Ponzi Scheme that spanned two years.

In an official press release on August 1, the SEC revealed charges on the 11 individuals, four of which are the founders of the crypto pyramid scheme Forsage, which raised $300M from retail investors while promising mouthwatering returns. The complaint was filed in the United States District Court in the Northern District of Illinois.

The four founders’ most recent residences were in Russia, The Republic of Georgia, and Indonesia. In addition to the founders, members of an American group called “The Crypto Crusaders” who promoted the scheme, as well as three other US-based promoters, were also indicted. The SEC demands injunctive relief, disgorgement of ill-gotten gains and assets, and civil penalties.

The scheme began in January of 2020 when the four founders – namely, Vladimir Okhotnikov, Jane Doe a/k/a Lola Ferrari, Mikhail Sergeev, and Sergey Maslakov – set up the platform Forsage.io as a means for investors to get returns from crypto transactions and “affiliate marketing.”

The platform allowed investors to transact in tokens on several networks, including Ethereum, Binance and Tron. Users were rewarded with referral bonuses for bringing others to register under them, and returns were paid to older investors from the deposits of recruits.

The SEC of the Philippines and the MT Commissioner of Securities and Insurance demanded that the platform be dissolved in September 2020 and March 2021, respectively, for operating as a fraud scheme. Nonetheless, the scheme persisted, and promotions continued.

Investors have lost over $1B to crypto scams since 2021

The watchdog has not relented in its battle against scams within the crypto space. In March, the agency charged two siblings, John and JonAtina (Tina) Barksdale, for defrauding thousands of investors out of $124M+ through a rug pull scheme involving a crypto token dubbed “Ormeus Coin.”

The SEC’s efforts at clamping down on these schemes are commendable and necessary, considering the rate at which scams in the crypto space are increasing as crypto adoption surges. According to an FTC report in early June, investors have collectively lost over $1B to crypto scams since 2021.

How to know that MAC isn’t modified in ECIES

I am new to ECC but I was wondering,

If someone were to modify every MAC they can in a network, wouldn’t that stop communication in that network? How could one verify that the MACs aren’t tampered with?