Shiba Inu On Robinhood May Be The Next Big Thing For SHIB After Petition Garners Over 254,000 Signatures 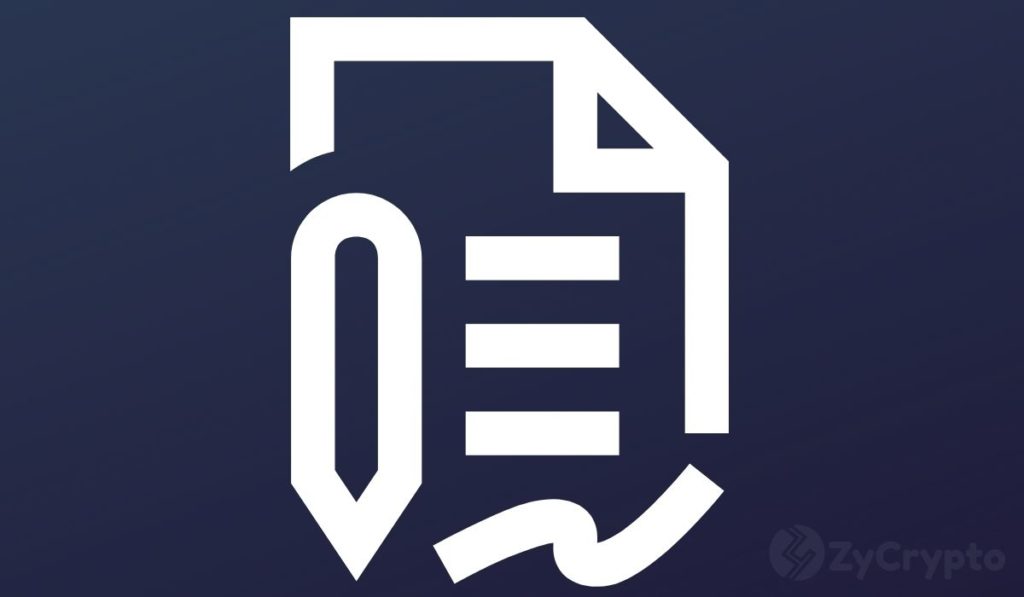 A petition from the Shiba Inu cryptocurrency group, which is calling for 300,000 signatures from supporters to convince Robinhood to list SHIB token, is on its way to becoming one of the top signed petitions on Change.org after getting 253,763 signatures as of today.

The petition, which was posted by Tristan Luke on May 10 this year, is one of the many outlets being used by the group to lobby for grand exchange listings and addition as a payment method across online stores. Given the massive support of the current petition, the SHIB community appears to be on its way up to successfully turn Robinhood to list it. If successful, the listing would mark yet another massive progress for the token. Just last month, the Shiba Inu community made Coinbase list SHIB through yet another petition that saw 41,406 supporters signing.

After the Coinbase listing announcement, the community has seen massive SHIB volumes traded. Before the listing, the 24-hour trading volume was barely $0.5 billion but now it averages a 24-hr trading volume of $2 billion daily according to data from CoinMarketCap. The same data shows that SHIB’s price has increased by over 200% since last month. Shiba Inu, which is a Dogecoin meme token knock-off, is banking on the progress and popularity of Dogecoin on Robinhood. This lobbying has seen the cryptocurrency becoming among the top 20 in market capitalization, now at $10.1 billion. Like Dogecoin, it largely relies on memes and drama for survival and does not follow after Bitcoin.

Given the huge success after the Coinbase listing, a listing on the Robinhood app would also come in handy given the popularity of the app in the United States. The app has reported that it made 50% of its transaction-based revenue from crypto transactions in the second quarter this year, with a majority – circa 62% of the revenue coming from Dogecoin transactions.

Shiba Inu group has also posted multiple other petitions on Change.org, including requesting for addition as a payment token on Apple, Bitso, and eToro exchange listing. It has also posted a petition to list on the Gemini exchange. Shiba Inu is also doing a lot of lobbying for listing on these platforms especially on Twitter via the utilization of popular figures.

Tesla may also likely give an ear to the community and add SHIB as a payment token for Tesla vehicles, but the petition calling for this is only at 104 supporters and has a long way to go. Tesla CEO Elon Musk, who has openly expressed his interest in meme tokens and support for Dogecoin, has also tweeted about Shiba Inu. Earlier this month, a tweet of his Shiba Inu puppy, Floki photo, caused the SHIB price to increase by 30 percent in less than 24 hours.

The largest supermarket company in the European nation of Croatia, Konzum, says it is possible to buy all of its products online and pay with one of 9 supported digital currencies. (Read More)

The largest supermarket company in the European nation of Croatia, Konzum, says it is possible to buy all of its products online and pay with one of 9 supported digital currencies. (Read More)

Shiba Inu On Robinhood May Be The Next Big Thing For SHIB After Petition Garners Over 254,000 Signatures