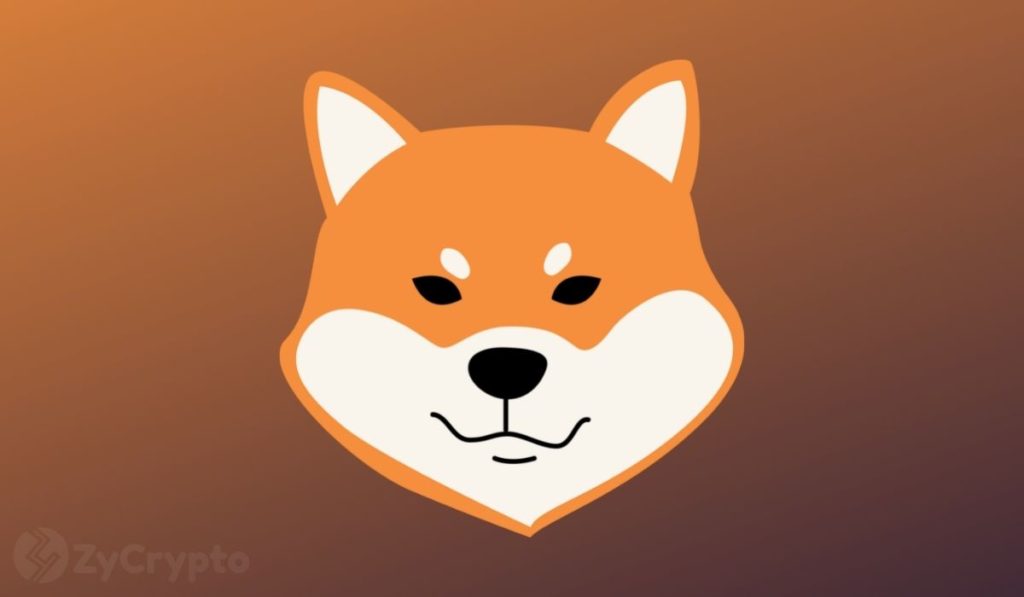 Scott Minerd, the chief investment officer of global investment and advisory financial services firm Guggenheim Investments, has said that he is perplexed by the recent wave that meme coin Shiba Inu (SHIB) is experiencing.

The CIO expressed some regret in missing out on the investment opportunity during an interview with CNBC. He pointed out that if one had invested $1,000 in SHIB in February, the investment would be worth $2.1 million by the current price, adding that he wished he had made the move himself.

Despite his retrospection, he advises that anyone who is perplexed by the market should get out as soon as possible.

“If you don’t understand what’s happening, get out of the market,” he said.

CEO of Tesla and SpaceX Elon Musk in his usual fashion also contributed to the recent surge. Musk was at it again inspiring the surge with a tweet of a text art Shiba dog and a rocket emoji that had the effect of making SHIB surge 21% within a few hours. In a follow-up tweet Musk who has recently reclaimed the world’s richest man status stated that he did not consider his influence to be bad for the market.

For a short period last week, SHIB even clinched 11th position in the ranking by market cap after surging around 350% the previous week, making observers bill it to be positioned to challenge Dogecoin which was at 10th spot and has been quite unimpressive recently.

By all indications, SHIB seems well-positioned to continue climbing going by the amount of interest it is generating online. However, it has several competitors such as Polkadot (DOT), Terra (LUNA), and Uniswap (UNI) which are notably not meme coins but assets with strong fundamentals. Hence SHIB still has to prove itself to be able to sustain its gains to really give them long-term competition or even unseat the former two.

Despite SHIB’s recent success, it has not gained the favor of all market players. According to a Business Insider report, Michael Burry, an investor famed for being one of the people who foresaw the 2008 financial crisis and gained massively from it, has called the Shiba Inu token “pointless.” Regardless, it will be interesting to see where the joke is headed next for the rest of the year.

is it possible to send transactions back and forth between all 3 address types (legacy, segwit, native segwit-bech32)? Or is one of them not able to send to another? Crypto Hats, Crypto Shirts, Crypto Socks, Crypto Clothing

is it possible to send transactions back and forth between all 3 address types (legacy, segwit, native segwit-bech32)?

Or is one of them not able to send to another?