THE SUPREME TEAM: Survey shows celebrities have a huge influence on crypto ownership 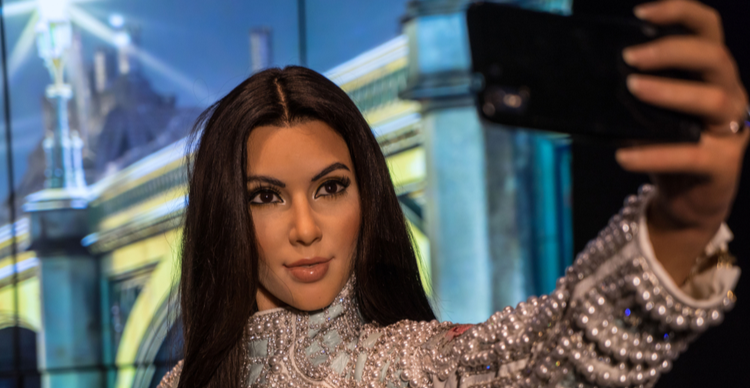 Earlier this month, while speaking on cryptocurrency scams at the Cambridge International Symposium on Economic Crime, the Financial Conduct Authority’s (FCA’s) chairman Charles Randell warned investors to steer clear of cryptocurrencies being hyped on social media. Randell noted that not all of the crypto tokens being promoted were regulated, and promoters’ investment advice was often misleading.

He specifically referenced Ethereum Max, a token that had been featured by US-based socialite Kim Kardashian.

“I can’t say whether this particular token [Ethereum Max] is a scam. But social media influencers are routinely paid by scammers to help them pump and dump new tokens on the back of pure speculation. Some influencers promote coins that turn out simply not to exist at all.”

The FCA chair described the Kardashian post as the farthest-reaching financial promotion.

A recent survey by Morning Consult appears to back Randell as its findings revealed that many crypto owners are easily influenced by celebrities. The survey was conducted in the US between 10 September and 12 September and involved 2,200 participants. The results of the survey showed that about one in five of the respondents saw or heard about Kardashian’s crypto promotion story on Instagram. This figure was higher among those that hold crypto, with three out of ten reporting they saw the Ethereum Max Instagram post.

The global enterprise tech company survey further found that 19% of the participants who said they had seen the post consequently sought exposure to the token. However, trust in the asset fell following a revelation that the media personality had been paid to promote the ERC-20 token. On who has the sway in crypto investment decisions, the survey revealed that crypto owners (45%) are more likely to follow the advice being presented by celebrities than general investors (20%).

The poll also found that financial advisors and family members or close friends have the biggest impact on decisions made by both investors and crypto owners. Eighty one per cent of crypto holders and 57% of investors would put their money into crypto investments recommended by financial advisors. On the other hand, just over three-quarters of crypto owners and half of the general investors would turn to family or friends for advice on investing in cryptocurrencies.