THE SUPREME TEAM: Tether’s $68 Billion Backing Is Being Doubted As New Reports Set Out To Uncover Truth Behind USDT 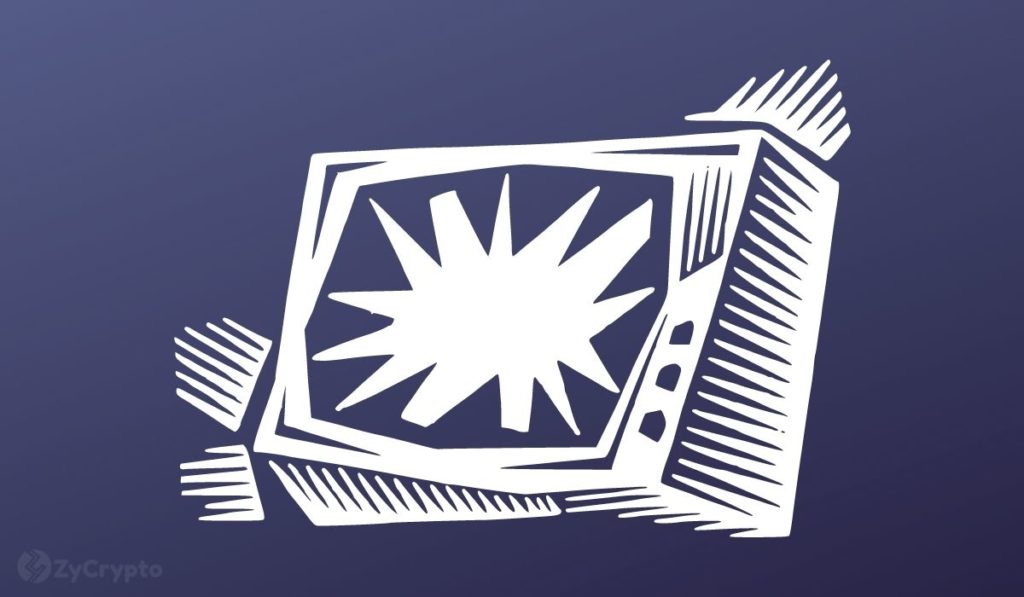 Tether (USDT), the largest stablecoin cryptocurrency, has received a lot of bad publicity recently. Allegations have again emerged that the reserves of the stablecoin, which are supposed to be backed one to one by USD, are instead backed by dubious assets that do not equate to the U.S dollars.

Most recently, a Bloomberg article threw light on the situation. The Bloomberg report written by Zeke Faux accused Tether of not having enough reserves to back its stablecoin issuance. It called out Tether’s Chief Financial Officer, Giancarlo Devasini, accusing him of using the company’s reserves to make investments. Even more alarming, it alleged that Tether was investing in Chinese firms and issuing crypto-backed loans, “worth billions of dollars.”

“Tether still hasn’t disclosed where it’s keeping its money. If Devasini is taking enough risk to earn even a 1% return on Tether’s entire reserves, that would give him and his partners a $690 million annual profit. But if those loans fail, even a small percentage of them, one Tether would become worth less than $1,” Faux wrote.

The article has stirred the waters as there has been renewed uproar from crypto market participants. A piece from CoinDesk went ahead to explore the implications that Tether being an elaborate scam would have on the crypto market. The piece written by David Z. Morris drew parallels between the current situation with Tether and the financial crisis that faced the small nation of Iceland in 2008 and 2009. In Iceland, the failure of banks to be transparent in their dealings and manipulation of their stocks led to the country’s economy taking a bigger hit from the financial crisis than most other economies.

The article warns that Tether, which currently has a market cap of over $68 billion, was “mimicking the leveraging trick that allowed Iceland’s tiny banks to look massive” by not being completely transparent with its reserves backing.

Meanwhile, Tether has published a response to Bloomberg’s article denying all the claims made in it. Their response states that the article does nothing but try to promote a false narrative.

“This article does nothing more than attempt to perpetuate a false and aging story arc about Tether based on innuendo and misinformation, shared by disgruntled individuals with no involvement with or direct knowledge of the business’s operations. It’s another tired attempt to undermine a market leader whose track record of innovation, liquidity, and success speaks for itself.”

They conclude their response by reiterating that Tether tokens are fully backed.

“The company has taken a leadership position in transparency, providing quarterly assurance attestations (as recently as the June 30, 2021 target date) confirming that all Tether tokens are fully backed” the response read.

However, market sentiment remains bearish for Tether as the allegations which have been a recurring topic are becoming harder for the stablecoin to shake off.