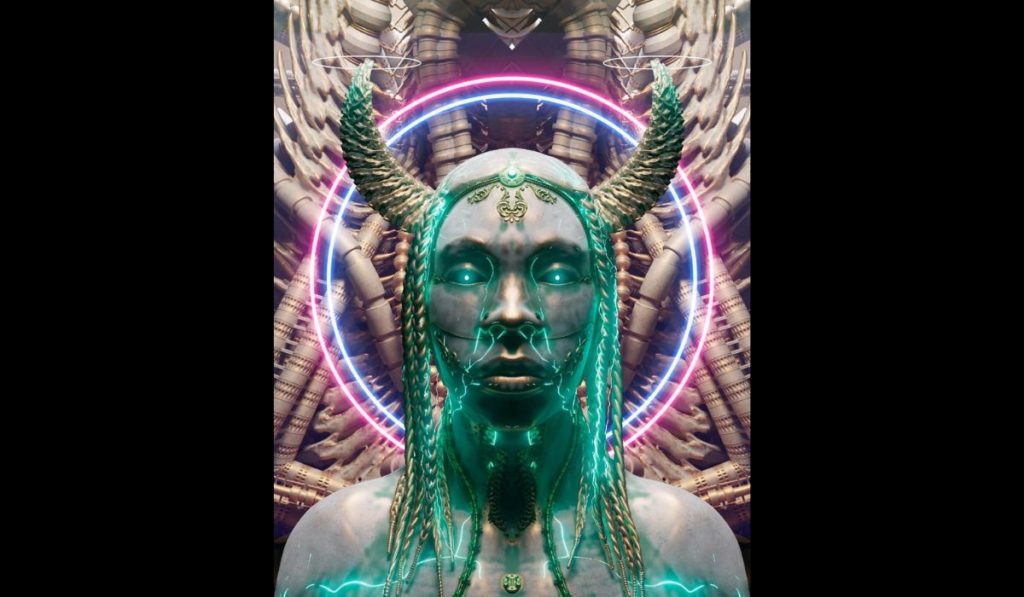 The ARTEM Coin is a fungible digital token designed for the fine art, digital art, and luxury collectibles markets as well as the worldwide community of artists. It is built on the same technologies as Solana. It allows for private viewings of meticulously organized shows and events presented by HOFA Gallery and its affiliate companies.

HOFA Gallery and Kreation’s co-founder, Elio D’Anna remarked: “The link with cryptocurrency token ARTEM is important to TYGA’s T10T project, not just for digital art collectors and NFT enthusiasts, but also for crypto traders and investors with interest in long-term holding benefits.”

D’Anna further stated, “Staking of the ARTEM token provides both collectors and investors with different levels of rewards, depending on the amount the holder has staked. Because the vast majority of ARTEM stakers are also holders, the price of ARTEM has remained stable on exchanges – about 80 percent of the cryptocurrency is held in stakes.”

Staking rewards change every month and give traders, investors, and fans of both art and NFTs a unique experience and chance to make extra income.

The T10T series combines ancient aesthetics with cutting-edge modern digital art with firm roots in the CryptoArt sphere, drawing inspiration from the ancient Pharaonic tombs and deities of Ancient Egypt thrown into the far technological future. Ten thousand individual NFTs make up the PFP collection, each showing a wide variety of shapes, neons, and compositions depicting a different world and galaxy.

The NFTs’ unique combinations of characteristics give rise to a wide range of rarities. Additional features of the concept include VIP access to TYGA performances in the Metaverse, wearables, and play-to-earn (P2E) functions in video games.

Kreation co-founder, Jake Elias, said: “Linking TYGA’s T10T collection with ARTEM provides a real opportunity for collectors: Not only can they acquire rare NFTs, but they also can make use of a cryptocurrency that is stable and lasting.”

Magic Eden, the biggest NFT store on the Solana Blockchain and home to over 800,000 daily users, will be the only place where the T10T NFT Collection can be purchased.

Over 600,000 albums and 12 million singles have been sold by this 33-year-old American rapper of Afro-Jamaican and Vietnamese origin, who arrived on the music scene in his late teens to early twenties and has sold over 600,000 albums. He is also an online celebrity, entrepreneur, and fan of the Metaverse. During his tenure as the Pioneering Experience Officer for a prominent metaverse gaming firm in 2021, he became a character in the company’s gaming world. The phenomenally talented performer even has a clothing brand influenced by historic Egyptian artwork that grabbed the streetwear industry by storm in the middle of the 2010s.

Kreation is a portal that provides easy and quick entry to ultra-rare and limited edition NFT artworks developed in close cooperation with rising and renowned modern artists as well as iconic figures such as celebrities, singers, and world-famous sports. Kreation is a one-stop-shop for obtaining, storing, and exchanging NFT artworks. It is developed on the Metaplex Protocol and in conjunction with Magic Eden.

On-chain data shows the Bitcoin taker buy/sell ratio has recently crossed above ‘1,’ a sign that the crypto could experience short-term bullish momentum.

As explained by an analyst in a CryptoQuant post, the current BTC taker buy/sell ratio trend may suggest the crypto might see sideways movement or a bullish reversal in the short-term.

The “taker buy/sell ratio” is an indicator that tells us about the ratio between the long and short volumes in the Bitcoin futures market.

When the value of this metric is greater than one, it means the long volume is more dominant at the moment. Such a trend suggests that the general sentiment is bullish right now.

Related Reading | Bitcoin Long-Term Holder Capitulation Approaching Bottom Zone, But Not Quite There Yet

On the other hand, the indicator’s value being less than that implies that the selling pressure is currently stronger than the buying pressure in the Bitcoin market.

Now, here is a chart that shows the trend in the BTC 50-day moving average taker buy/sell ratio over the last year:

Looks like the value of the metric has surged up in recent weeks | Source: CryptoQuant

As you can see in the above graph, the quant has marked the relevant points of trend for the Bitcoin taker buy/sell ratio.

It seems like whenever the indicator has sunk below a value of one, the coin’s price has observed a bearish trend soon after.

Related Reading | Experts Are Calling Out That Bitcoin Is Dead. Projects Like Gnox (GNOX) And Fantom (FTM) Ushering In New Age Of Crypto.

Similarly, the ratio crossing over the one line has usually been followed by a bullish reversal or sideways movement for the crypto.

In recent weeks, the taker buy/sell ratio’s value has once again observed a surge and has now gone past the “one” threshold.

If the past trend is anything to go by, this could mean that Bitcoin may have either a temporary bullish reversal or sideways movement in store for the near future.

At the time of writing, Bitcoin’s price floats around $20.5k, up 2% in the last seven days. Over the past month, the crypto has lost 31% in value.

The below chart shows the trend in the price of the coin over the last five days.

The value of the crypto seems to have shot up over the past day | Source: BTCUSD on TradingView

Over the last few days, Bitcoin has been mostly consolidating sideways. However, in the past twenty-four hours or so, the coin’s value seems to have gained some upwards momentum as it now breaks above the $20k mark again.

Featured image from Kanchanara on Unsplash.com, charts from TradingView.com, CryptoQuant.com