THE SUPREME TEAM: Verifone to enable crypto payments at major retailers through BitPay 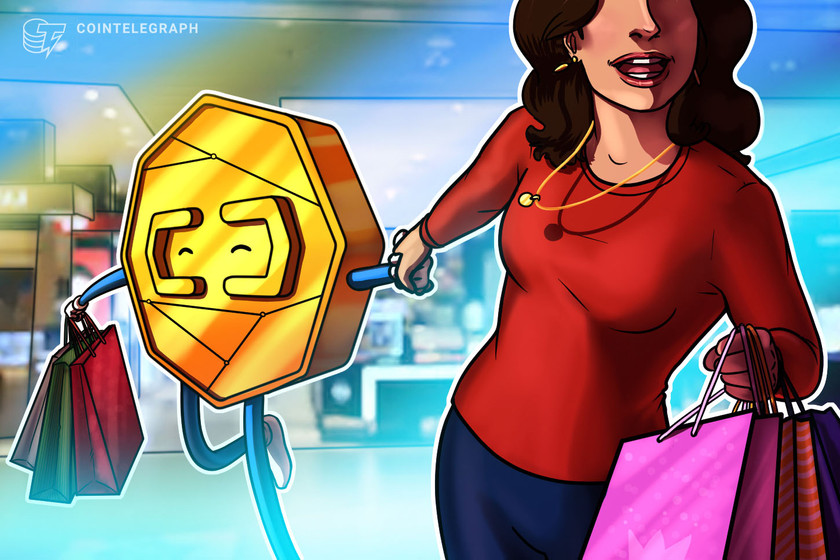 One of the world’s largest point-of-sale providers has partnered with BitPay to allow U.S.-based merchants to accept crypto payments