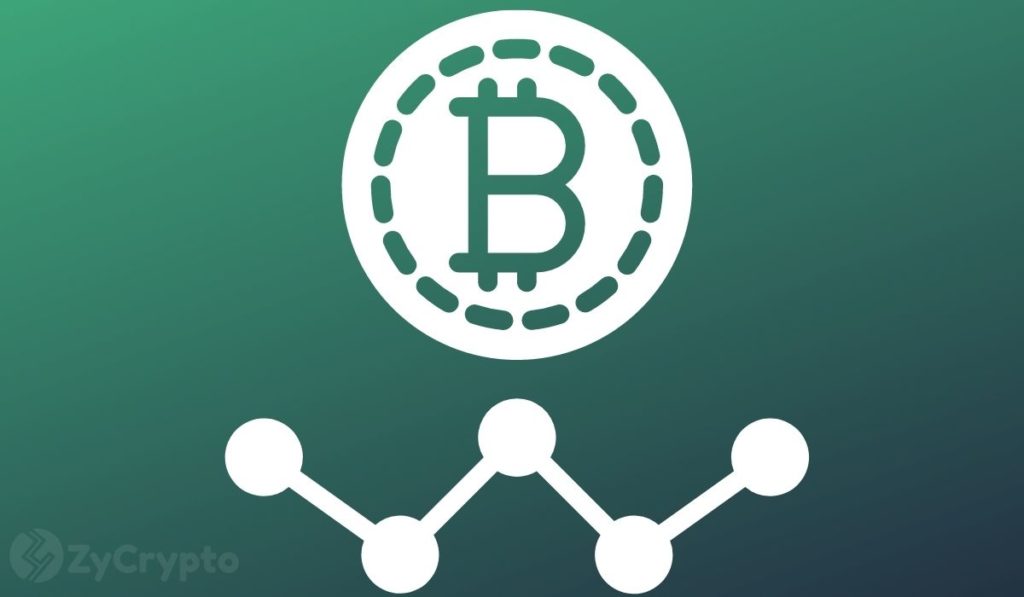 Veteran trader Peter Brandt says he doesn’t see Bitcoin – the leading cryptocurrency by market cap – forming a new all-time high till 2024. Moreover, Brandt notes that it would be part of a huge price upswing.

“IMO we [Bitcoin] will not make a new ATH until early 2024 but by then we will be in a giant uptrend,” read Brandt’s tweet. The analysts’ latest statements could give adherents an idea of when the present crypto winter cycle could end. It is worth noting that previous crypto winters have spanned an average of 4 years.

Brandt’s statement follows an earlier tweet where the market analyst said Bitcoin was close to completing a bearish flag pattern, indicating more downside potential. “Unless Bitcoin $BTC can close above the May 31 high this chart could become a textbook example of the famed ‘Drano’ chart pattern,” Brandt tweeted.

Historically, Brandt has had considerable success predicting the price drops of the leading crypto asset. Notably, the veteran trader was amongst those to predict the steep price drop of Bitcoin in 2017 and has often compared the recent price movements of the asset to its movements at the top in 2017.

As reported by ZyCrypto just over a week ago, the analyst had said that an 80% price correction of Bitcoin was not out of the cards, suggesting that the price could drop as low as $12k. However, this week, the analyst appears to be more optimistic as he responded to a comment saying the digital asset may find significant support around the $20k price point.

“IMO the support at 19k to 20k will be very solid if we get down that low even,” tweeted Brandt.

The crypto markets are off to a rocky start this week as the total market cap has dropped below $1 trillion for the first time since Q1 2021. In addition, several leading cryptocurrencies are posting double-digit losses.

The recent price downturn is believed to be a result of the US CPI numbers last week, which showed that inflation was still not going down. Consequently, investors remain risk-off as the Fed announces further rate hikes this week to bring inflation under control.

Initializing an array of contracts

I am just starting out with Solidity and I came across this code block meant to deploy a new contract and add the address to an array. Can someone please explain why the array is initialized this way? It is different from how I will normally do it in JavaScript import "./simpleStorage.sol"; // SPDX-License-Identifier: MIT::Listen

I am just starting out with Solidity and I came across this code block meant to deploy a new contract and add the address to an array.

Can someone please explain why the array is initialized this way?