THE SUPREME TEAM: Vitalik Buterin Reveals Biggest Fears About Ethereum, Tells What He’d Do Differently If He Was Satoshi 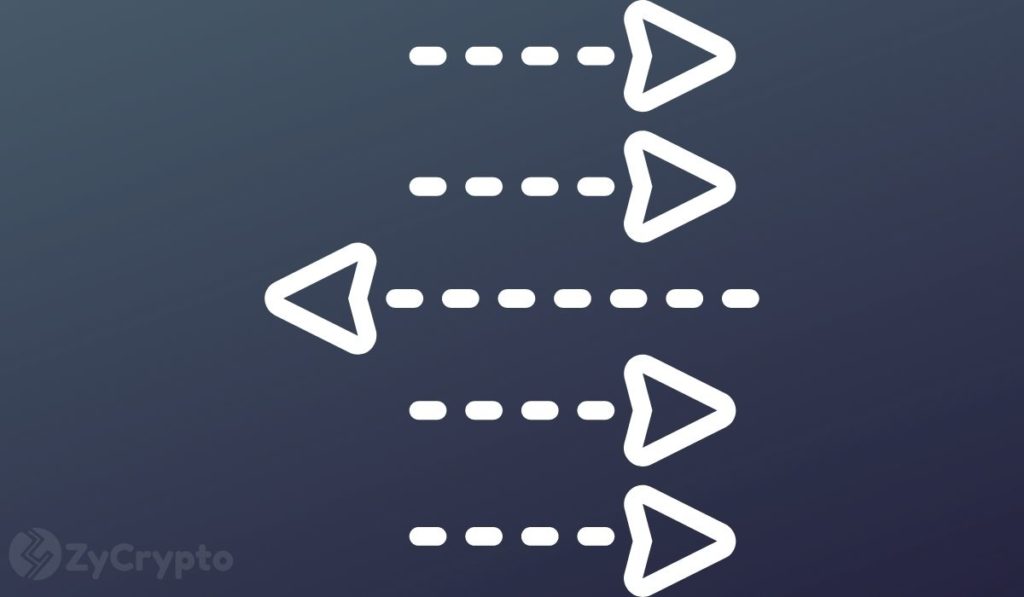 Co-founder of Ethereum, Vitalik Buterin has for the first time in a while spoken at length about his views on Bitcoin and Ethereum. In the recent podcast interview with The Stakeborg Talks, Buterin bared it all, sharing some insightful thoughts regarding both assets and the cryptocurrency community in general.

The 27-year-old has seen his brainchild Ethereum grow from just being an idea to being an over $400 billion industry. This year also marked a significant milestone for the Ethereum blockchain which successfully launched the London upgrade that ushered in the much-anticipated EIP-1559 that has introduced the potential for the network to become deflationary when it is married with the planned migration to a proof of stake protocol come ETH 2.0.

One significant revelation Buterin made in the interview was the fact that he was bothered that the cryptocurrency space could walk into a “cultural trap” if changes were not made to some standing schools of thought that had gained ground among Bitcoin and Ethereum proponents.

He starts off tackling the generally held sentiment that crypto-proponents should be crypto-only and not give consideration to other possible issues.

Speaking specifically on Ethereum, Vitalik Buterin reveals the cultural mistake that he fears the asset could make, was that it could turn out to serve only the rich. He shared that he was concerned that this was probably already happening due to high fees on the network.

For context, he cited that some proponents were likening Ethereum to Louis Vuitton, the designer brand while comparing Solana to Walmart, the general goods chain when talking of NFT projects on the two blockchains. However, a concerned Buterin is still confident in the future, as he noted that layer 2 solutions were solving some of these problems. He adds that the core value of Ethereum is centered around egalitarianism; being accessible to people from all classes.

Despite receiving a lot of heat from community members for critiquing El Saldavor’s decision to make Bitcoin a legal tender, the 27-year-old is not shying away from sharing his thoughts on the downsides of Bitcoin.

When asked what he’d do differently if he were to be Bitcoin’s creator at his current age, with all the knowledge he currently has, Buterin first admits that Proof of work, despite being unsustainable, was important for Bitcoin within the first 5 years of the network’s existence, however, it needed to transition to a proof of stake protocol. He proceeds to say that proof of work is a cultural mistake that bitcoin risks making, as potential users who are concerned about the environment, may struggle to accept the damages that come with being associated with Bitcoin.