What Ethereum use case can make ETH a $500B market-cap asset? Community answers 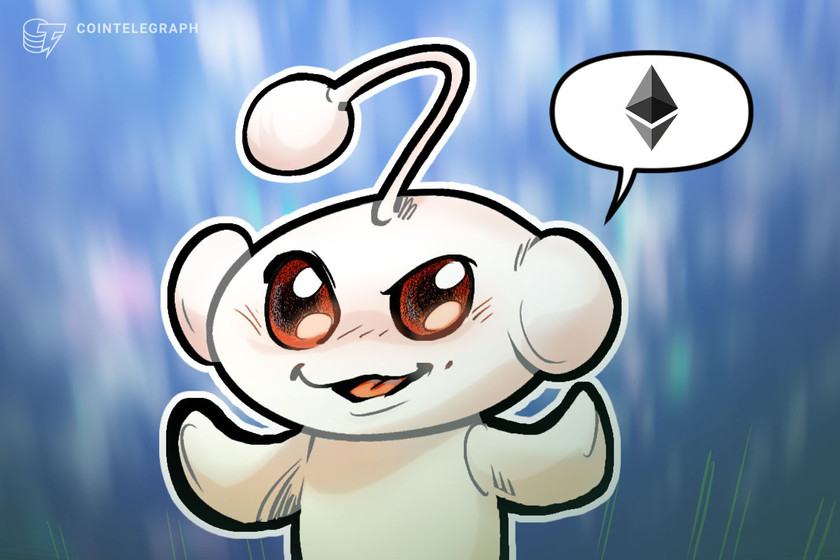 Redditors discussed use cases that can drive up Ether’s value, from universal trustless authentication to decentralized autonomous organizations.

While Colorado and Utah didn’t flinch, they have logistical problems to solve before launching crypto tax payments.

A total of 37 U.S. states, especially Georgia, Arizona, and Florida have been following Colorado and Utah in legalizing tax payments in crypto. Lobbyists have been doing their parts as well, as they pushed lawmakers into debating crypto tax payments.

President of the Flordia Blockchain Business Association Samuel Armes reportedly stated that a lot of states were interested in allowing tax payments in crypto to show that they’re crypto-friendly. By allowing these payments, they’ll also be able to attract a new wave of tech and talent.

The crypto market cap fell from $3 trillion to $900 billion in six months, and crypto skeptics are warning the states about the risks of crypto tax payments.

Executive Director of Duke University’s Global Financial Markets Center, Lee Reiners said that the massive volatility seen in the crypto market for the past six months significantly diminished the appeal of crypto, Bloomberg reported. He said:

“I don’t know if that slows momentum at the state level for payment of taxes, but it doesn’t help. And there is no financial benefit to the states to permit it.”

California’s state controller Betty Yee pointed out the recent market volatility and said a crypto payment bill is “fiscally irresponsible,” according to Bloomberg. She said that volatility is inevitable in crypto because it is an immature field, and not ripe enough for government agencies to integrate it.

“[It] creates a new compliance burden for taxpayers and a new administration and enforcement headache for tax authorities.

States have absolutely nothing to gain from this. It is a rather pathetic attempt to look cool with crypto bros. As far as tax policy is concerned, it is just stupid.”

So far, none of the 37 states who decisively moved towards legalizing tax payments in crypto have continued their efforts.

Utah and Colorado remain outliers and are executing on plans that would allow individuals and businesses to pay their taxes with virtual currencies such as Bitcoin, Ethereum, and Dogecoin, according to Bloomberg.

Utah even finalized the launch by enacting a new law that forces state and local units of government to accept tax payments in crypto. The new rules will be effective as of Jan. 1, 2023. Tax payments collected in crypto will be converted to U.S. dollars immediately using a third-party payment gateway before they are remitted to the state.

Colorado is also aiming at establishing a very similar system. Like Utah, Colorado is planning to use a payment gateway to quickly exchange crypto payments for U.S. dollars before sending them to the state. In addition, Colorado is also thinking of incorporating credit cards and other forms of payments as well.

While Colorado is at the stage of figuring out the details, it is not backing out due to bear market prices. The new legislation is expected to come out during the next legislative season.

What Ethereum use case can make ETH a $500B market-cap asset? Community answers