THE SUPREME TEAM: Where to buy SushiSwap as SUSHI gains by 7% 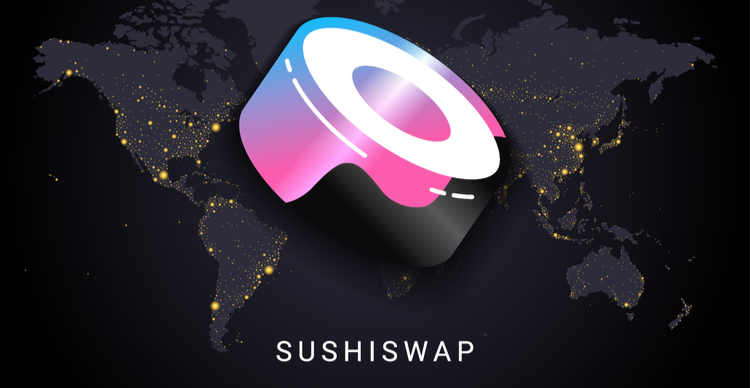 The SushiSwap coin has jumped by 7% and is currently trading at $10.58. The coin seems to be establishing a strong support zone at the $10 level. The coin could 2X from the current levels as decentralised platforms gain in light of the Chinese crackdown on cryptocurrencies. The token has the potential to rise further if the volumes continue to build up in the future.

How & where to buy SushiSwap in the UK and elsewhere

For trading crypto tokens, you will need to register an account on a crypto exchange/broker platform. The account creation process is simple and all you need to do is submit a username, password and email address. The site will then contact you via email and ask for additional documents such as a driving licence and utility bill. This information is required to comply with the Know Your Customer (KYC) regulation. It helps in keeping the site secure for all users.

Avoid trading on decentralised platforms as they are unregulated. To help you in selecting the right platform, we have searched the market and shortlisted two of the best platforms where you can trade with ease.

Cex.io offers exchange of fiat currency for Bitcoin Ethereum, Tether, and 23 other cryptocurrencies, as well as Bitcoin/Ethereum trading against the USD.

SushiSwap helps in trading tokens with ease as it has sufficient liquidity. The platform allows easy and quick exchange of tokens through its DEX. The users can also stake, borrow or lend assets on the platform. The native currency is known as SUSHI and has risen in value as the platform becomes more popular among crypto traders.

Should I buy SUSHI today?

The SushiSwap token is up by 7% and the coin could rally further if the bulls decide to extend the current rally. The early adopters of SUSHI could benefit from the long term price rise of the token as the platform matures and attracts more users. The coin has the potential to rally further if whales decide to push price.

Below is the daily price chart for SUSHI that shows steady volume build up with a corresponding increase in price. 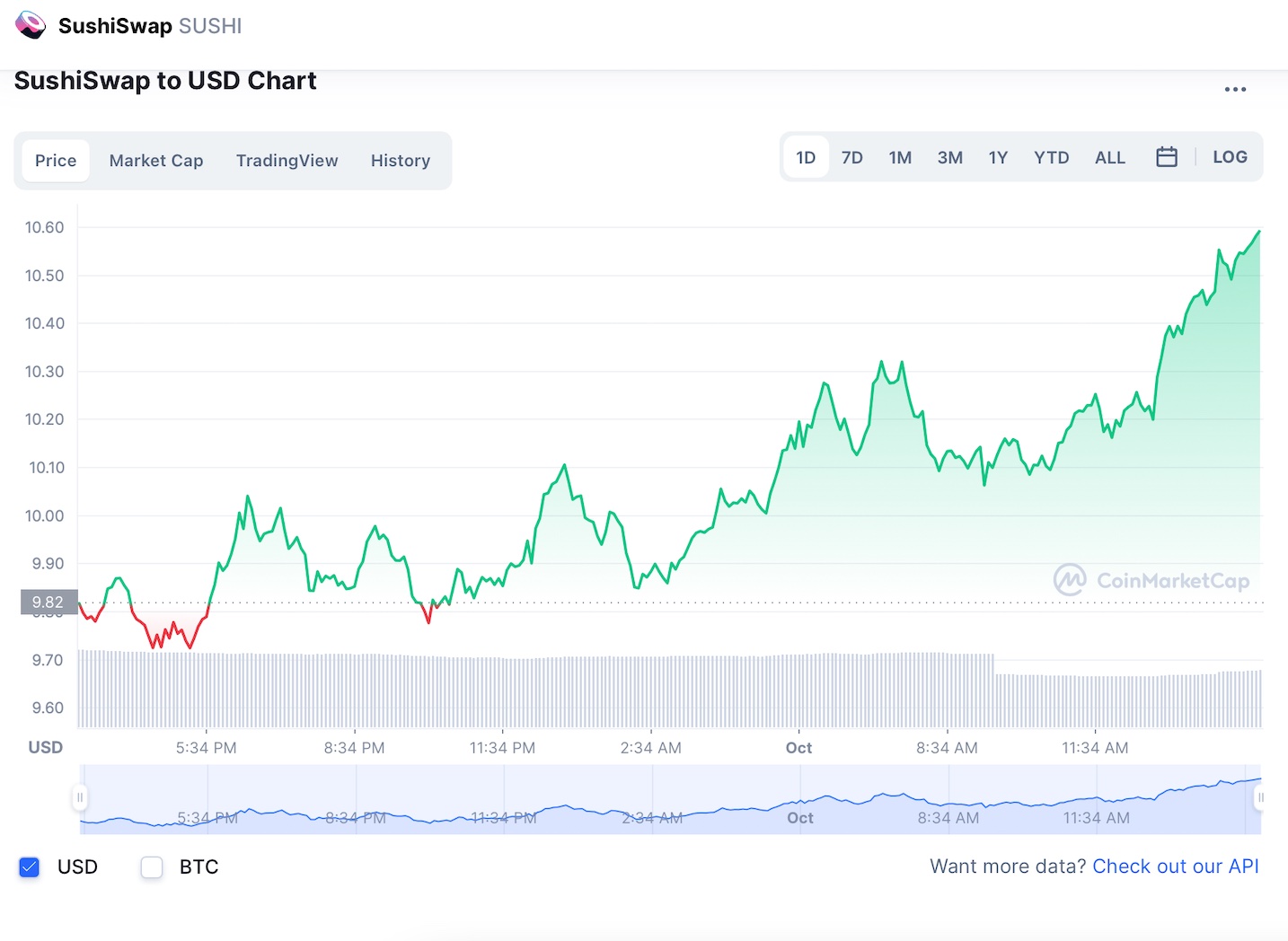 The post Where to buy SushiSwap as SUSHI gains by 7% appeared first on Coin Journal.