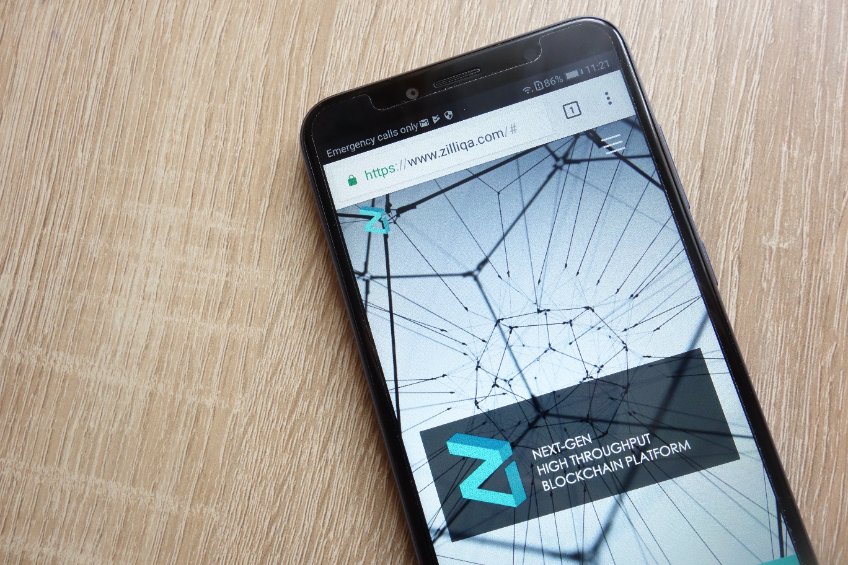 According to a press release sent to CoinJournal on Tuesday, the partnership with the gaming arm of Swissborg will help Zilliqa get feedback from XBorg players and use it to develop its gaming ecosystem.

The two firms seek to achieve this via beta versions of Zilliqa-based games, with success set to aid the overall game adoption.

“Games are defined by the strength, size, and support of their communities. What we’re looking to do through our partnership with XBorg is to take a collaborative approach to the development of Zilliqa’s gaming ecosystem,” said Matt Dyer, the blockchain platform’s Chief of Staff.

Since its launch, over 40 million transactions have been processed on the mainnet and growth over the past three years has seen more than 250 decentralised applications (dApps) launched.This partnership could help its gaming product gain more visibility.

”Every element of this partnership will extend the visibility of Zilliqa’s games to entirely new audiences and communities that we would otherwise not be able to reach,” Dyer noted.

Louis Regis, the founder and CEO of XBorg elaborated that the partnership gives XBorg an opportunity to help top blockchain games via access to key elements such as tournaments and professional esport teams. XBorg will also apply its technical and human expertise on efforts aimed as boosting upcoming competitive titles on Zilliqa.

According to Regis, the collaboration will also be key to the gaming provider’s quest to expand its Gaming Digital Identity offering within the Zilliqa ecosystem.

Tobias Graf, CEO of Okse, has provided additional details regarding the business’s cryptocurrency Visa card. The creator of Okse has discussed his idea of a decentralized future where crypto and fiat are interchangeable without any issues. Graf established Okse to enable financial independence for millions of people. Dynamic co-founder and CMO Motaz (Eljaboom) and dependable::Listen 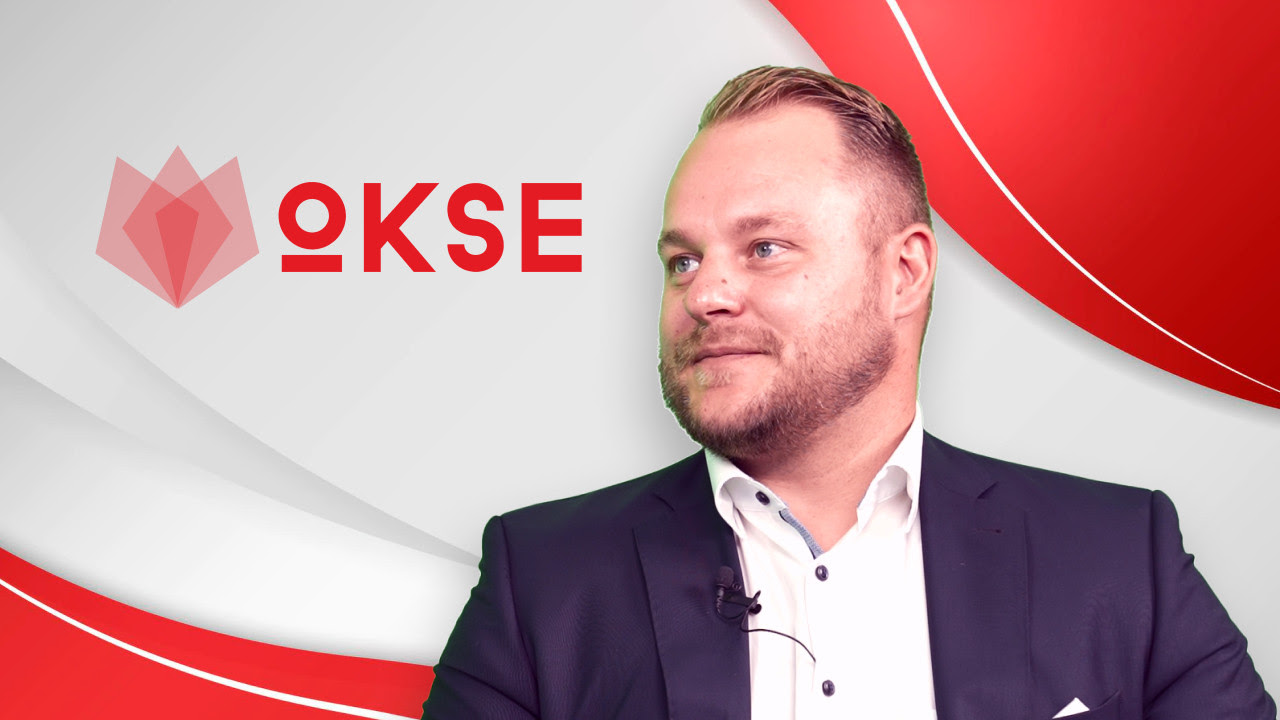 Tobias Graf, CEO of Okse, has provided additional details regarding the business’s cryptocurrency Visa card. The creator of Okse has discussed his idea of a decentralized future where crypto and fiat are interchangeable without any issues.

Graf established Okse to enable financial independence for millions of people. Dynamic co-founder and CMO Motaz (Eljaboom) and dependable CTO Rohit Changediya, who has worked with Tobias for more than seven years, share his vision.

The non-custodial design of the Okse crypto card makes it unique. This indicates that using a third party to hold funds in custody is not necessary for the crypto component. Instead, the user always has complete control over their assets. Oske users can take advantage of crypto payments in more than 170 nations after converting to fiat. With Oske’s prepaid debit card, paying for both big and small purchases, from a coffee to a car repair is simple.

“Whether you are new to crypto or someone who trades across multiple chains like BNB and Avalanche, the Okse card is for you,” ventures Tobias.

Oske is on track to accomplish its objective of enabling crypto-powered payments for millions of people. It is built to support a multi-chain future while lowering the barriers to web3 adoption. The business is confident that its Visa card can close the gap between traditional finance and new money by introducing newcomers to digital assets and the sizable upside they carry.